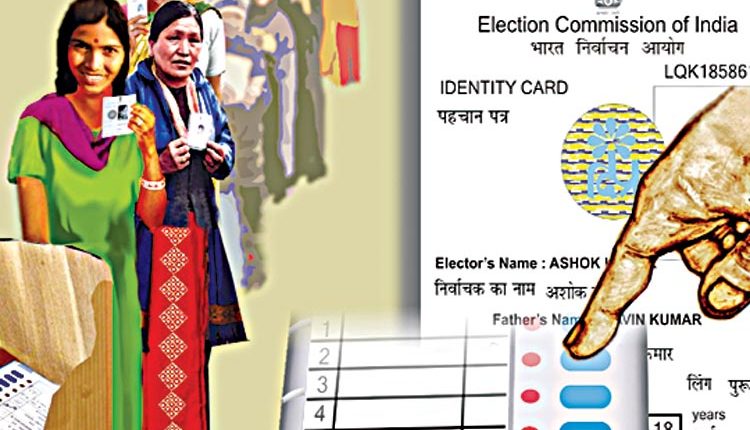 Visakhapatnam, Mar 1 (Agency) State Election Commissioner (SEC) N Ramesh Kumar on Monday said that the state administration had taken all necessary measures to conduct the Municipal elections in the state in a peaceful and fair manner on the lines of panchayat elections concluded recently.

Addressing a media conference after holding a review meeting with the representatives of all political parties from Srikakulam, Vizianagaram, Visakhapatnam and East Godavari districts here, Ramesh said the election commission will strictly follow the model conduct of conduct guidelines given by the Election Commission of India. Action will be taken against the persons who violate the election code of conduct, the SEC said the election commission had decided to conduct the regional conference to review the preparedness for the conduct of municipal elections scheduled on March 10. The SEC, who had already conducted regional meetings in Tirupathi and also in Vijayawada, held a regional conference with the representatives of North coastal districts today. He said 80 percent voting reported in the panchayat elections conducted in the state in four phases.

He appealed the people to come forward to exercise their franchise without any fear as the administration had taken all measures for the elections. He said the regional conferences had focused on key issues such as implementation of the model code of conduct distribution of voter slips and measures to achieve high voter turnout and ways of conducting free and fair polls. He said the election commission will enquire into all complaints reported by the political parties and take action on violation of election rules. He said the distribution of voter slips will be completed by March 7. There was a complaint that the Andhra University vice-chancellor had conducted the caste-based meetings and participated in political meetings, he said the district administration will inquire into the matter and if it proved, the Commission will take action as per the election rules. He said there was a complaint in Visakhapatnam that the bar owners were pressurized by some section of the people to allot the liquor quotas for them. ‘It is a serious matter but so far such a complaint was not received and even if a single complaint comes, the commission will take serious action, he added.