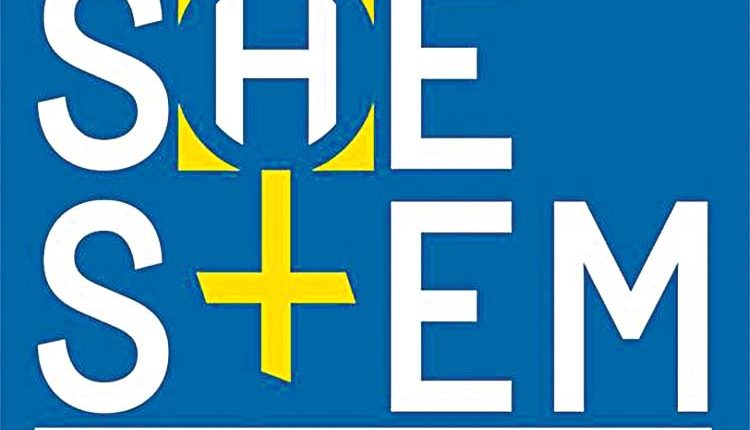 Kolkata, Dec 08 (FN Bureau) As part of the Sweden-India Nobel Memorial Week 2020, the Embassy of Sweden in India, in partnership with the Atal Innovation Mission, organized ‘SHE STEM: Women Leading the Way’ a virtual event to celebrate women scientists and entrepreneurs in Sweden and India. The purpose of this event was to honor women who are bringing cutting-edge science and technology to global sustainability efforts, who excel in the field of STEM in India and Sweden and at the same time provide inspiring examples, role models and success stories of women who successfully pursue careers in science and tech and spearhead knowledge building and technology development within their fields.

The event was widely watched by close to 5000 people, which comprised students, teachers, media and other patrons. A large percentage of which was young girls and women. The opening remarks at the event were made by Ms. Ann Bernes, Swedish Ambassador for Gender Equality and Coordinator of Feminist Foreign Policy: “For a very long time, we have focused on promoting change in terms of gender equality, especially since 2014 when we founded the Feminist Foreign Policy. We are delighted to share that the government in Sweden is the first feminist government in the world. The factors for bringing in this change are to fight the stereotyping, discrimination and gender inequality which still marks the lives of several girls around the world. Sweden’s Feminist Foreign Policy seeks to be a transformative agenda that influences certain changes and structures. And enhance the visibility of women in different fields, especially STEM.” This was followed by Sustainability Science Talk by Dr. Beatrice Crona, Deputy Science Director at Stockholm Resilience Centre. She discussed the impact of climate change and the connection between climate change and gender. Through research, she was able to show data that women are more willing to work on climate change in comparison to men. Furthermore, she emphasized the need for more women representation in the field of environmental studies and climate change.

Dr. Renu Swarup, Secretary, Department of Biotechnology spoke next. As always, lucid and impactful: “It’s always a pleasure to be a part of the India Sweden events and we are sure we will be able to come up with a lot of suggestions which can be implemented. The whole idea of having the SHE STEM summit is so interesting because the whole area of gender diversity holds a lot of importance in terms of sustainability, science and technology contributions, etc. In such a sustainable future discussion and scenario, it’s very important to position gender diversity overall and bring it to the centre stage. So, congrats to the entire team for setting the stage for the right discussions to take place.” A panel discussion followed with women who have led the way in their respective areas of expertise, and made a difference to their environment and society at large. The stellar panel included Helena Samsioe, CEO and founder of Globhe; Linnéa Kornehed, CMO and co-founder of Einride; Dr Sunita Narain, Director General of Centre for Science and Environment; and Sanskriti Dawle, Founder and CEO of Bell Labs. The discussion revolved around the importance of women representation in STEM, the challenges they have individually faced in their own fields and how they can further this noble cause of gender equality in general. The panel discussion was followed by a dialogue with the students.