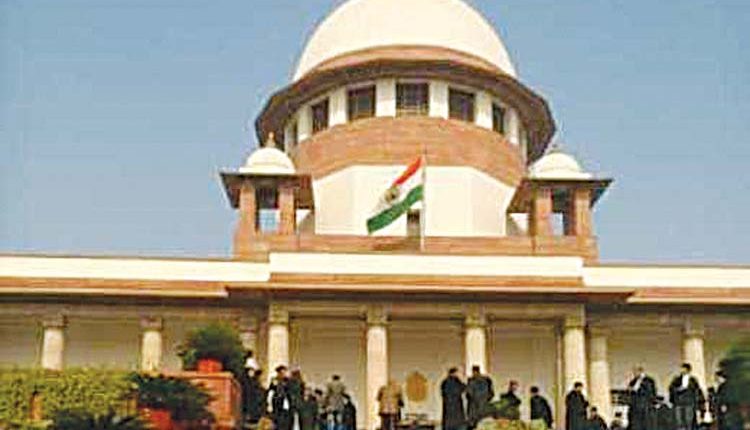 The apex court was hearing a petition filed by a Muslim woman Benazeer Heena who claimed to be a victim of Talaq-e-Hasan. The petitioner also sought a direction to the Centre to frame guidelines for neutral and uniform grounds of divorce and procedure for all citizens. Talaq-e-Hasan is a practice in which a Muslim man divorces his wife by uttering the word “talaq” once a month over 90 days. At the end of the third utterance, the divorce is considered granted.