Reduction of share in central taxes will hit Odisha 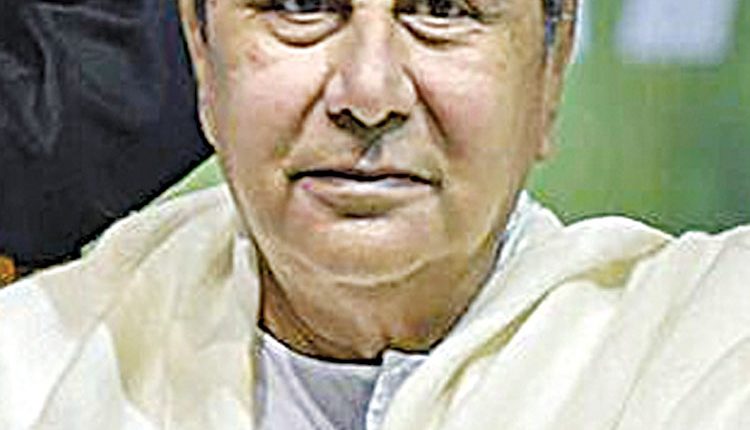 Bhubaneswar, Feb 2 (FN Representative) Odisha would be hit by drastic reduction of share in central taxes by about Rs 10,840 crore for the current year, Chief Minister Naveen Patnaik said on Monday. Mr.Patnaik in his reaction to the union budget presented by Union Finance Minister Nirmala Sitharaman said the although the budget is expected to address a lot of new challenges but it would hit Odisha. He said as per the recommendations of the 15th Finance Commission the horizontal share will decrease from 4.629 percent to 4.528 percent for coming 5 years which would seriously impact the State. There is a need to increase allocation in social assistance programmes and quantum of transfers for local bodies for Odisha, Mr.Patnaik said adding that further capital investments are very much required in Odisha both in railways and highways sectors as it has been planned for other states.

The Centralization of revenue by introduction of cess in petrol and diesel will weaken the centre state fiscal balance, the Chief Minister said. He said the Banks have to be made accountable to extend credit to women, farmers and MSMEs and expressed his happiness as the union budget has turned Green with a digital budget like what Odisha has been following from last year. “I am also delighted to see Mission Shakti appear in union budget focusing on women empowerment.”,he remarked The replication of the state’s flagship women empowerment initiative Mission Shakti clearly shows that Odisha sets a benchmark for the nation. Mr Patnaik said he was hopeful that after Mamata and Mission Shakti the next logical step towards women empowerment would be reservation for women in Lok Sabha and the State Assemblies.

He further said this is the first budget in the Post COVID scenario and there are a lot of new challenges which this budget is expected to address. Some of the positive points are—Focus on capital investment to push growth,Reintroduction of developmental financial institutions, Allocation for COVID vaccine Industry and sector specific interventions offer hope if matched with allocation. A medium and long term vision for ‘Self reliant India’ is another positive point of the budget, Mr.Patnaik said.