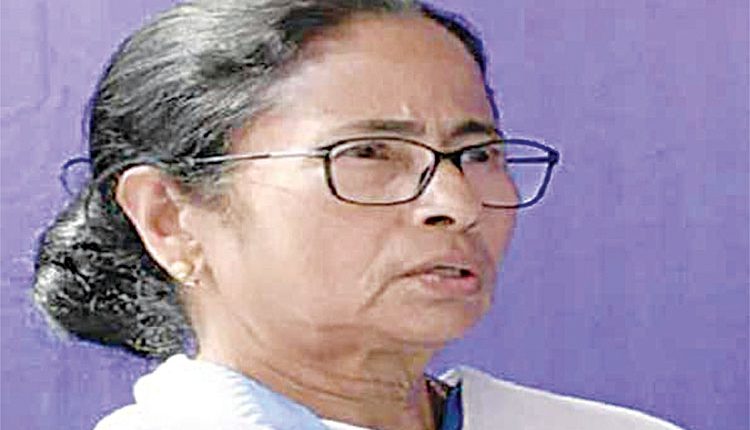 Mr. Ashish Banerjee ruled NO trends; three ministers from UPA also ruled no trends which includes Sabina Yeasmin, Manoj Chakraborty and Abul Hasnat Khan. Mamata Banerjee was leading the maximum mentions on social media at 16700 which is almost 20% more than the rest of the 29 top leaders analyzed in this data. None of the UPA’s minister has more than 700 mentions. NDA’s Suvendhu Adhikari and Dilip Ghosh are at 5700 and 2000 mentions each respectively. Mamta Banerjee’s total media engagement is again above the overall engagement generated by rest of the 29 leaders in West Bengal.

Adhir Ranjan Chodhury brand score stands at 53.31 and Roopa Ganguly’s overall brand score stands at 48.23 followed Suvendu Adhikari at 46.02. Speaking on the sentiment analysis, Mr. Anuj Sayal, MD, ADG Online and Checkbrand said, “We have been analyzing various brands and political leaders for their social media ranking. Checkbrand can help anyone improve their social media profile and ranking. Our expert team can help build the positive profile and help improve the overall brand score through analytics.” Checkbrand wanted to create a platform which could help brands understand their real value in terms of presence on social media.

Till date there is no such tool which can analyze the brands on so many parameters and present a clear image on the social media spends. The company has been able to develop such a tool which can help brands understand their worth and improve it further wherever required. ADG Online is the new age digital market maker, which specializes in formulating digital lead gen strategy, and conversion led plans. ADG Online has been helping various blue-chip accounts and government organizations in devising their reputation in the online media space. The company was set up by young, dynamic, tech specialist duo- Anuj Sayal and Deepa Sayal. ADG Online’s digital solutions help brands enhance their visibility and reputation on online platforms through explicit market segmenting, measurement, monitoring, and performance analytics.

Reduction of share in central taxes will hit Odisha