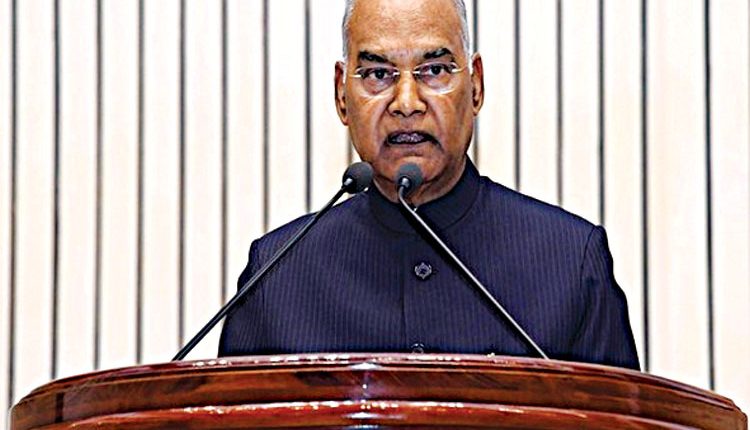 The GoC, Northern Command Lt Gen Yogesh Kumar Joshi and the Eastern Army Commander Lt Gen Manoj Pande have received the Param Vishisht Seva Medal (PVSM). Besides this, Subedar Neeraj Chopra, the first Indian track and field athlete to win a gold medal at the Olympics and who serves in the Indian Army’s 4 Rajputana Rifles, has been awarded the PVSM for his distinguished service. Lt Gen P Gopalkrishna Menon, who was Commander of the Leh based Fire & Fury Corps has been awarded with Uttam Yudh Sewa Medal (UYSM). Lt Gen Ravin Khosla, who is the Commander of the Tezpur based 4 Corps, instrumental for Tawang region, has also been awarded with UYSM. The Dimapur based 3 Corps Commander Lt Gen Johnson P Matthew is also on the list of UYSM awardees.

The 3 Corps is tasked to some sensitive areas of Arunachal Pradesh. Since the relentless anti terror operations in Jammu & Kashmir have resulted in some key successes for the security forces in past couple of years, Srinagar based 15 Corps Commander Lt Gen Devendra Pratap Pandey has also got a UYSM. Besides, 14 Indian Army personnel have been awarded with ‘Mention-in-Despatches’ for Operation Snow Leopard- which was launched when the PLA failed to move back and restore the status quo in Eastern Ladakh despite repeated Indian requests. In the secretly launched operation, India occupied some key heights along the ridges leaving China stunned in Eastern Laddakh. ‘Mention-in-Despatches’ is awarded for gallant or meritorious action. 15 Army personnel have received ‘Mention-in-Despatches’ for Operation Rakshak, an ongoing counter-insurgency and counter-terrorism operation.