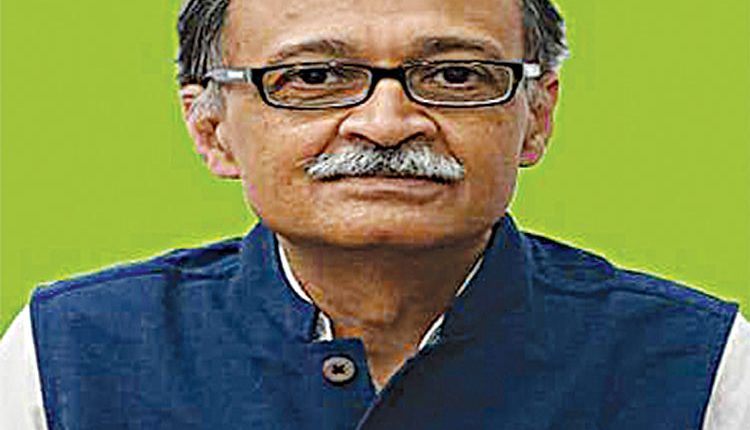 New Delhi, Nov 30 (Agency) Lok Sabha Speaker Om Birla on Monday appointed Utpal Kumar Singh, IAS (Retd) as Secretary-General of Lok Sabha and Lok Sabha Secretariat in the rank and status of Cabinet Secretary with effect from December 1. A senior civil servant, with 34 years of rich and varied administrative experience, Mr Singh has served in the central and state governments in various capacities in diverse sectors of the economy and governance, the Lok Sabha Secretariat said in a statement. During this period, he dealt with policy and management in sectors such as infrastructure, in particular public works, energy and IT; agriculture and horticulture; human resource, police and personnel management; management of public sector undertakings; management of World Bank and other externally aided projects and management of mega events such as the Ardha Kumbh at Haridwar. His tenure as Chief Secretary of Uttarakhand for more than two and half years provided an enhanced momentum in policy formulation and management across all sectors of the state and economy. Before assuming the position of Chief Secretary of Uttarakhand, Mr Singh rendered services at senior positions in the Government of Uttarakhand, which included, among others, Principal Secretary, Deptt. of Higher Education. Mr Singh has also held several important positions at the Centre, including as Additional Secretary, Ministry of Agriculture and Farmers Welfare. Mr Singh earlier served as Secretary, Lok Sabha Secretariat.