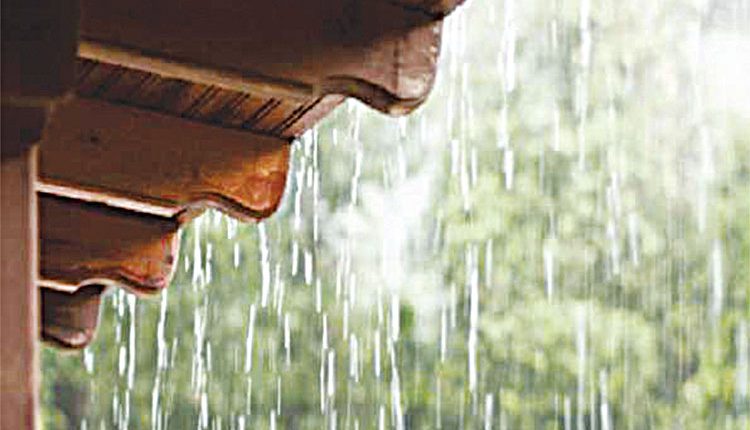 New Delhi, May 13 (Bureau) The southwest monsoon is likely to reach Kerala on May 30 this year, said Skymet, an Indian private weather forecasting agency, on Thursday. “This year the onset of southwest monsoon over Kerala is likely to be on 30 May, 2021 with a model error of +/- two days,” Skymet said in a press release, adding that the upcoming monsoon is expected to be ‘healthy normal’ to the tune of 103 per cent of the long period average (LPA) of 880.6 mm. Pre-monsoon showers will be intense and hefty over Kerala’, the agency further added.
The LPA is average rain during four-month period from June to September based on historical data. This would make it third consecutive year of normal or above normal monsoon.

Normal date of onset of southwest monsoon over Indian mainland is June 1 with a standard deviation of one week. Onset of Monsoon over Kerala is largely influenced by the oceanic conditions, both in the Arabian Sea and Bay of Bengal. “Likely cyclone formation in the Arabian Sea will be consequential for advance of monsoon stream over Indian waters. However, tropical storm ‘Tauktae’ will vacate the Indian region by May 22, 2021 following which the westerly winds and cross equatorial flow will strengthen over Arabian Sea. This also will be assisted by the MJO (Madden Julian Oscillation) entering Indian Ocean with moderate amplitude,” Skymet added.