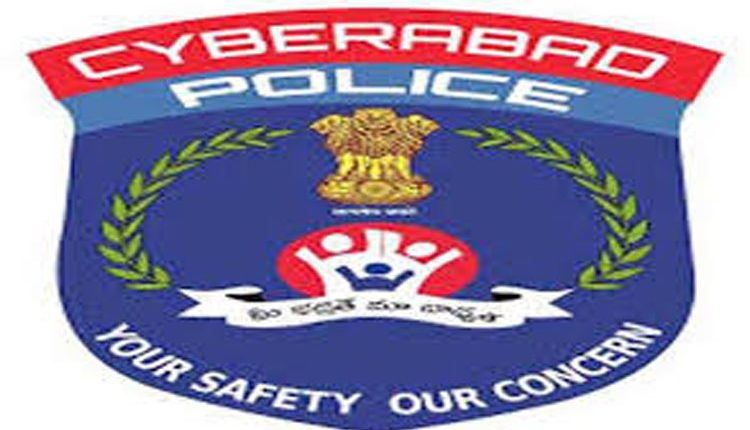 Kakinada, Dec 1 (Agency) Former Rajahmundry MP G V Harshakumar has expressed his anguish over the police apathy in nabbing the culprit responsible for the heinous crime of raping a eight-year-old girl abducting from parents bedside while asleep and thrown her away unconscious along with wooden logs near a saw mill in Jagannadhapuram area in the city a couple of days back. He told media persons after calling on the victim at the government general hospital and enquiring her health condition with her parents and also the duty doctors on Monday, that the police were acting at the dictates of the ruling party and remaining as silent spectators towards the atrocities committed against the dalits, that are on an increase ever since the YSRCP came to power in the state.

He said the accused responsible for the brutal rape was not even identified clearly indicating the policy failure. Describing the rapist as a human beast, the Ex-MP has demanded awarding of death sentence under the DISHA act. Harshakumar also found fault with the government for not paying the Rs 1 lakh assistance to the victims family and Rs 10 lakh fixed deposit amount,except giving a paltry sum as immediate assistance. Later Harshakumar who rejoined the Congress recently, has visited the district Congress office here where he was received by Nurukurti Venkateswara General secretary APCC and state president of BC Cell. Venkateswerarao described him as the champion of dalits and downtrodden since youth congress days and known to be a close associate of late Prime Minister Rajiv Gandhi. Harshakumar said he was happy to come back to party fold after six years and announced that he would remain congressmen till his last breath.

Alleging that the YSRCP has failed to fulfill its promises and ruining the state by its misrule, Harshakumar has reiterated that achieving special category status to the state and completion of Polavaram project for the comprehensive development of the state was alone possible by congress and predicted a see change in the state politics and polarization of forces within a year. City congress president Akula Venkataramana, vice president Bajiboyina Venkatesh Naidu,INTUC president Talluri Raju, viKambham Rajababu, Peddada Subbarayudu were among those attended.

Youth murdered in land dispute in UP