Youth murdered in land dispute in UP 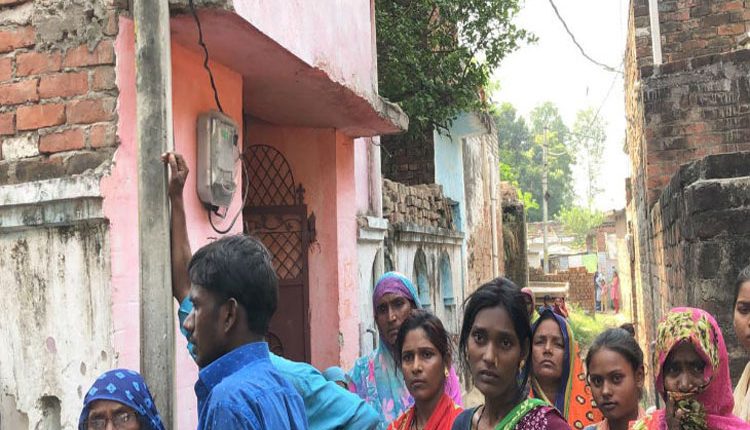 Hardoi, Dec 1 (Agency) A youth was murdered after being attacked with a knife while four of his family members were injured over a dispute for vacating a property in the Tadiyanwa area here on Tuesday morning. Police sources said that Mahendra, a resident of Khajuriyapurwa village, was engaged in agricultural work. Mahendra’s brother Mannilal had bought one-and-half bigha land, some distance away from the village about six months back. One Vikas, hailing from the same village, had put some trash on the land over which a dispute had been underway.

The victim side had also complained to the police about the matter. However, when Vikas did not remove the trash, Mahendra and Mannilal asked him to leave the property. Mahendra subsequently went to buy some items. Vikas, who was present there, had an altercation with Mahendra. Subsequently, Vikas and his family and others including Ankit, Pankaj, Vinod, Ankul and Satish attacked him. Upon receiving information, his brother Mannilal, Mahendra’s daughter Vinita, son-in-law Om Prakash and sister-in-law Ramdevi reached the spot but the accused also injured them with the knife. Following the incident, the accused fled from the spot. While the injured were being taken to the hospital, Mahendra succumbed to his injuries. Police later reached the spot and have taken three people into custody in the matter while one other is being searched.