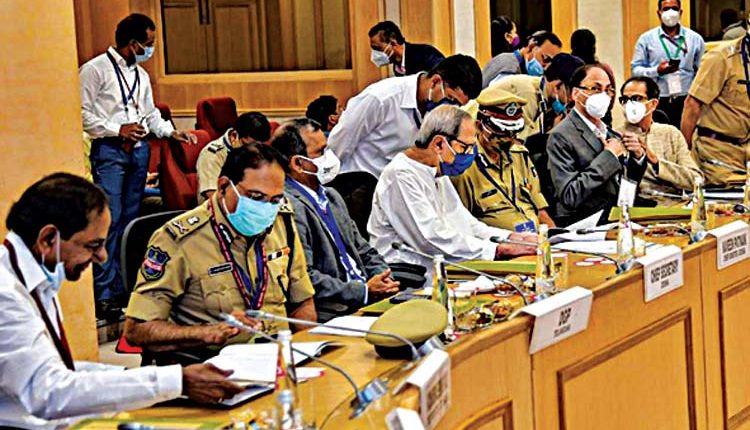 We all know that unless we get rid of the problem of Left Wing Extremism completely, the full development of the country and the states affected by it is not possible,” he said. The Minister said those who want to give up arms and join mainstream are heartily welcome, but those who take up arms and hurt innocent people and the police, will be given the same response. “The root cause of dissatisfaction is that development has not reached there in last six decades since Independence and now to deal with it, it is very essential to ensure accessibility to fast-paced development so that common and innocent people do not join them,” he said. He asked the Chief Secretaries of the affected states to hold review meetings with the DGPs and officers of central agencies at least every three months and said over last two years, a huge and successful effort has been made to increase security camps in areas where security was not stringent, especially in Chhattisgarh, Maharashtra and Odisha. “The fight against the problem, which has claimed the lives of more than 16,000 civilians in the last 40 years, has now reached its end and it needs to be accelerated and made decisive,” he said. He highlighted that in the North East, over 16,000 insurgents have joined the mainstream of the society.