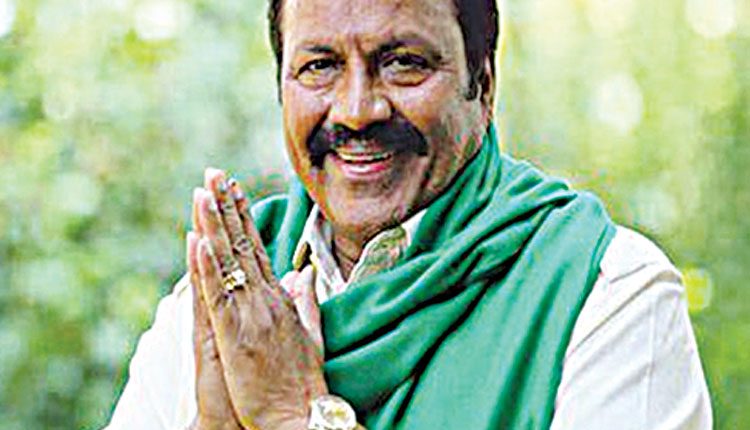 Mysuru, Jan 19 (FN Agency) Karnataka Minister for Agriculture B C Patil on Tuesady said the State government policies cannot be blamed as the reason for farmers suicide. Speaking to newsmen here on Tuesday, he said there could be various other reasons for a farmer to take extreme steps in life. Under Prime Minister Narendra Modi’s Atmanirbhar scheme, Rs 490 crore has been released for food processing units, one district, one product, is being implemented. Under a new MoU around 500 farmers are getting trained at CFTRI.

The idea is to transform farming into an industry. Farmers can sell their packaged produce directly. In this direction, Karnataka is in the forefront, he said. The free capacity-building programme to inculcate entrepreneurship and technical skills in Food Processing among aspiring and existing entrepreneurs by Mysuru-based CSIR-Central Food Technological Research Institute (CFTRI) is one such initiative, he added. He said that ‘’We want to find a permanent solution to end farmers suicides.
This is one of the reasons we are coming out with so many programmes which should be chalked out in a systematic manner.’’ Referring to the Belagavi issue, he said Mahrastra Chief Minister Uddav Thackeray must be a mentally disturbed man to take up border row now. Belagavi is very much part of Karnataka and it will remain so. Thackeray is making ‘loose statements’ for political gains.