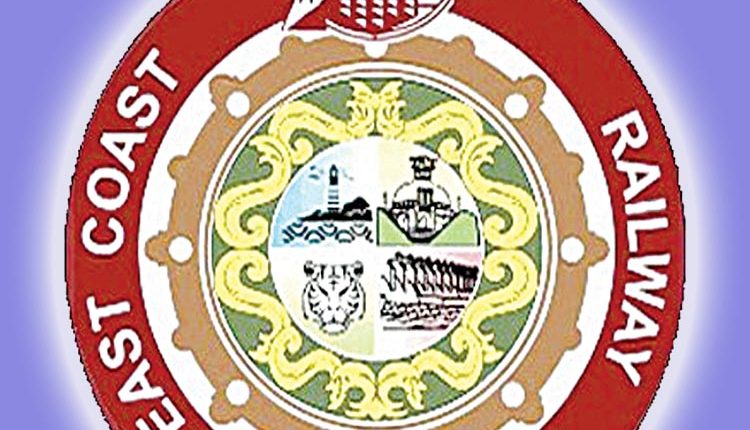 Bhubaneswar, May 03 (Representative) The East Coast Railway (ECoR) has carried 329 tons of Liquid Medical Oxygen (LMO) from different Steel Plants in it’s jurisdiction towards various states in the country. ECoR sources said oxygen tankers were supplied to Maharashtra, Telangana, Haryana and Delhi at the earliest during the current COVID upsurge for saving the life of patients. A total of 187 Ton of LMO has already been transported from Tata Bhusan Siding Angul.