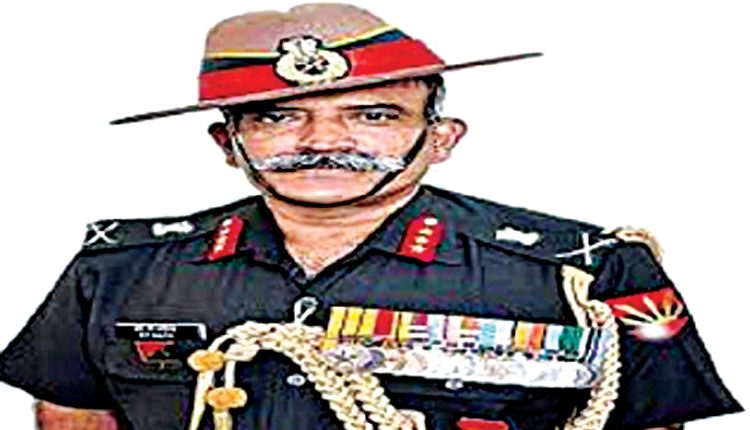 Talking about the formulation and announcement of Agnipath scheme, Lieutenant General Rana Pratap Kalita said, “There was lot of deliberation before the scheme was finally announced. Pros and cons were discussed. Violent protests that were seen were law and order situations. It was because of misunderstanding or not having the correct perspective of the scheme.” Kalita said, “After the initial 2-3 days, after various facets of schemes were explained, that it is a beneficial scheme for youths, the protests started dying down. People have understood it’s a good scheme. And youths have understood the benefits.”