The Story of Chander Parkash Kathuria is Inspiring 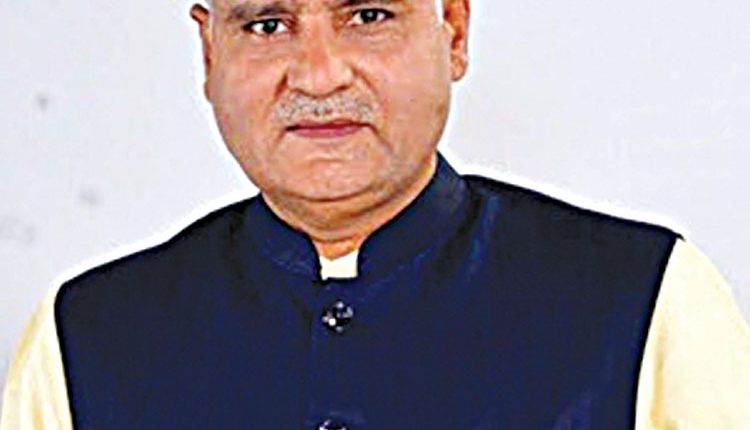 Karna Constructions, a construction company based in Haryana, is making headlines for its robust projects and contribution to the growth of the state’s economy. The company was founded by Chander Prakash Kathuria, who is a native of the Karnal district in Haryana. People appreciate Chander Parkash Kathuria for his straightforward demeanour. He was born in the small village of Shekhpura Suhana in the Haryana district of Karnal to a Punjabi “Khatri” family. His father, Shankar Das Kathuria, was a farmer by trade and used to perform “zamindari” work; hence he was raised in a rural setting.

Chander Prakash Kathuria experienced several ups and downs throughout his early years. Although he had seven siblings, he discovered that Mukesh, his younger brother, had a hole in his heart. Hearing such news may be upsetting for anybody, but Chander Prakash knew he had to act if his brother was to receive the proper care, so he continued to take out loans to pay for his brother’s medical bills. Sadly, he couldn’t save his brother. His family was now heavily in debt, and they had to sell the land to pay it off, which just added to his anguish and misery. In a capitalist society, poverty is difficult to escape, and those with marginal incomes are the only ones who experience it. But Chander Prakash Kathuria says,” If you get hit, you have to come back stronger “.

We always have two options when facing difficulties: either focus on the downsides or consider the advantages and work to overcome them, even if only in little increments. Chander Parkash Kathuria, who began working as a labourer at a young age, demonstrated tenacity in his profession. Because of his exceptional talent, he was able to become a mason in just one year while continuing to work and quickly rose to fame for his creations. Later, his contractor promoted him to supervisor since they were pleased with his performance. He started working on small-scale assignments while performing the supervision duties as a contractor. Chandra Parkash Kathuria established the Karna Constructions with all the effort he had put forth, the experiences he had amassed, and the lessons he had discovered. According to him, in order to conquer the world, one must develop a strong work ethic.