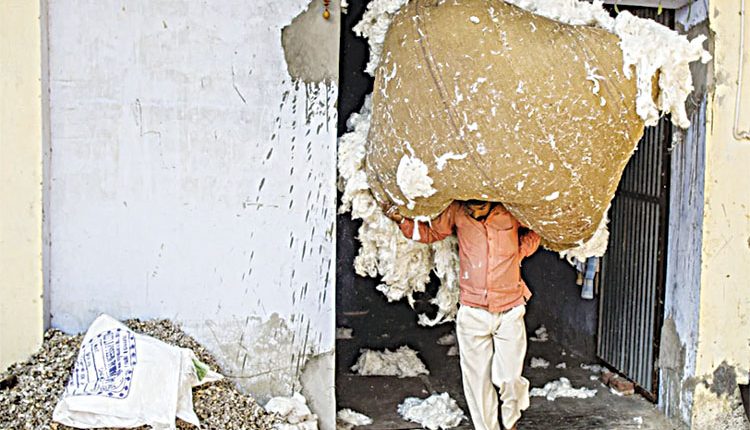 The union budget of 2021-22 has strong indications that the government has finally decided to abandon the economic ideology that has prevailed for the last 70 years and has resulted in serious underperformance of the economy. One of the key objectives of attaining Independence was to enable the vast masses of poor people in the country being freed from centuries of poverty, and deprivation, and to live with reasonable comfort. The programmes for economic development were intended to achieve this objective.

Unfortunately, this has not happened. Industrial growth has been slow, employment opportunities created have remained inadequate and even now, large numbers of people do not have access to the minimum requirements for a respectable life. One very important reason for this was that most industrial policies were also designed to provide the means for creating a more equitable society. Instead of focussing on making manufacturing as competitive as possible by reducing costs and improving quality, industries have been used to subsidise socialist policies. Correctives were not applied till now even though it had been long apparent that the policies were not delivering results. Industrial growth was primarily sought to be achieved through establishing a large number of public sector enterprises. These enterprises have largely failed to do that and have overall been a drain on national resources. They have also impeded the competitiveness of the private sector. Banks and insurance companies were nationalised to promote social objectives but have not been effective in doing that either.

The budget of 2021-22 has, for the first time, shown that the government is changing its strategy. Their impact was limited. The Prime Minister has significantly accelerated reforms but the fundamental weaknesses have remained and manufacturing growth has remained subdued. This budget has proposed changes that attack the real causes of slow growth. The privatisation of two government banks and an insurance company is a huge reform. The extent and role of other public enterprises is being substantially whittled down. Speedy implementation and a time-bound programme for completing this restructuring will create confidence in private investors and accelerate the growth of manufacturing. Infrastructure shortcomings have been one of the factors that have deterred investments in manufacturing and raised costs of production. The larger investments in this sector, including making the railways ‘future-ready’ are very welcome. There is a need to improve the efficiency of implementing projects. The decision to monetise various assets and use the public-private partnership route is welcome as it will not only generate resources but also lead to better operation and maintenance of infrastructure.

The announcement that double-digit growth of manufacturing is essential for achieving the target of creating a $5-trillion economy is perhaps the first time government has announced a quantified target of growth for manufacturing. This announcement needs to be backed by a comprehensive plan of how the manufacturing industry will be facilitated in becoming more competitive. Sustainable competitiveness would require that both government and managements should work towards this end. The role of the government, especially in the states, should be facilitative instead of regulatory. The factors that have increased costs of manufacturing till now need to be reviewed. The interests of the poor should be looked after in a manner that does not burden manufacturing with higher costs, thereby making it less competitive and slowing down investments and growth. However, sustained higher rates of growth of manufacturing will create a rapid increase in employment opportunities, mainly in in a host of related activities like transportation, the sales network from wholesale to retail, after-sales service and repairs, financing, insurance, skill development and training, and so on. Manufacturing will also create a large number of ancillary industries mostly in the small and medium sector. These will all be productive jobs and the incumbents will be able to lead reasonably comfortable lives and also have self-respect. At the same time, to enable poor sections of society to lead better lives they do need access to education, health, and other essential services at an affordable cost. During the last few years, the government has been implementing various schemes to make this possible, without burdening the manufacturing industry. The budget takes this forward with substantial allocations for health and education.

Possibly an equitable society would be best created by rapidly increasing the incomes of farmers. The budget carries forward the intention of the government to double the income of farmers. In addition, it is necessary to not only improve agricultural productivity, for which there is ample room, but also to substantially increase the value addition to agricultural produce. This requires investments in agro-industries and in storage and cold storage facilities in a manner that producers also share its benefits. The fiscal deficit projected for next year is 6.8%. Undoubtedly this is high but has to be viewed in the context of reviving the economy from the setback caused by the Covid pandemic. World over, governments are stepping up spending very sharply. The timing of the decision to move away from the decades-old approach to economic policy was, possibly, because of the need to accelerate development and generate resources for larger spending. The aggressive divestment of public sector undertakings, as well as the monetisation of assets, will raise resources for investment, reduce budgetary outflows and also bring about better management and use of economic resources. The large deficit is despite these efforts but would not be a cause of concern if the assets are created without time and cost overruns and then managed efficiently to yield adequate returns. This is an area where the government needs to pay attention and change rules and procedures to make this a reality.

Aarambh 2021: an interactive platform for the SIL leaders