WHO believes badgers, rabbits could have spread COVID-19 to humans 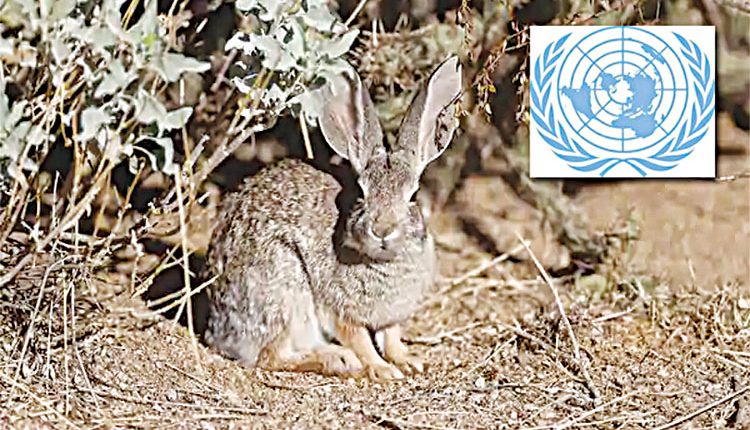 Moscow, Feb 19 (FN Agency) World Health Organization (WHO) experts investigating the pandemic’s origins suggest that ferret badgers and rabbits, which were sold at a Wuhan market in China, could have played a role in spreading the novel coronavirus to humans, The Wall Street Journal reported. The investigators, however, note the need for further probe into suppliers of those and other animals to the market. They have yet to ascertain a full list of live and dead animals sold legally or illegally at the market.

The experts also insist that China carry out widespread testing of its mink farms after two-way transmission of SARS-CoV-2 between humans and minks was confirmed in Europe. The WHO expert team finished their four-week trip to China last week. At a press conference, they announced that any leak of the virus from a lab was unlikely, while the Wuhan wet market’s role remains unclear. The investigators also doubted that bats had carried COVID-19 to the market, suggesting that there was an intermediate host.

Google, Twitter CEOs to testify before Congress on ‘Misinformation’