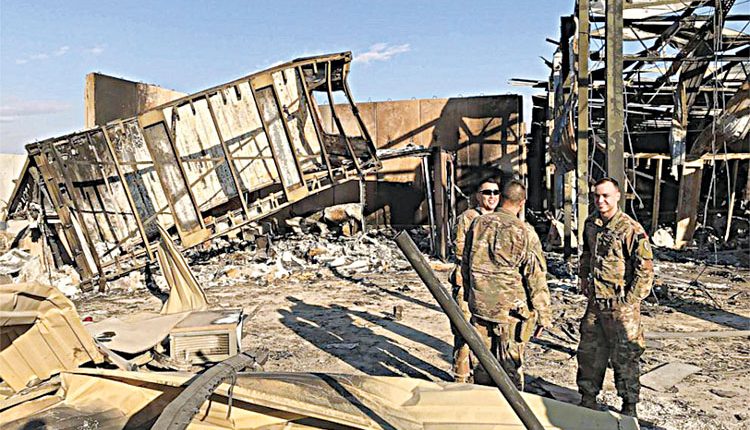 Later, after some confusion ensued in the comments section, as people thinking that “IDF” stands for Israeli Defense Forces, the official clarified that it actually means indirect fire, while “SF” means security forces. Iraq’s security forces claimed there were no casualties in the attack, while some media report at least one. According to Al Jazeera and Al Arabiya, a civilian contractor died from a heart failure after the incident, and Al Mayadeen broadcaster wrote on Telegram that the alleged contractor was a US national.