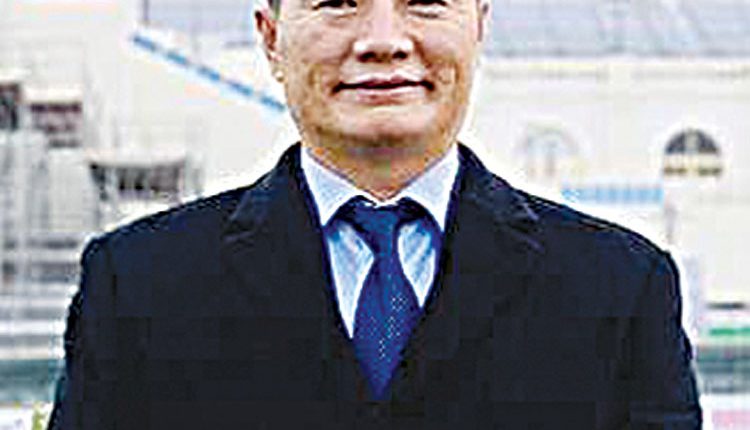 New Delhi/Washington, Dec 22 (Agency) The US Congress has passed a bill paving the way for sanctions against Chinese officials accused of interfering in the succession of Tibet’s exiled spiritual leader the Dalai Lama. The bill passed on Monday also asked China to grant a US consulate in the Tibetan capital, Lhasa. “It is a momentous landmark for the Tibetan people,” President of the Central Tibetan Administration (CTA) in Dharamsala Lobsang Sangay said.

By the TPSA, Congress has sent its message loud and clear that Tibet remains a priority for the United States and that it will continue its steadfast support for His Holiness the Dalai Lama and the CTA, said Sangay. The Tibetan Policy and Support Act of 2020, which has been included in a government spending bill, needs to be signed into law by President Donald Trump. The bill, supporting the maintenance of Tibetan human rights and religious freedom in the Chinese autonomous region, states the US will seek to hold accountable senior Chinese officials who directly interfere in the process of selecting the successor to the Dalai Lama. Any such move would be viewed as a clear abuse of the right to religious freedom of Tibetan Buddhists and the Tibetan people. Such Chinese officials could be sanctioned and prohibited from entering the United States, according to the bill. It also urges the US government to deny authorization of any additional Chinese consulates until a US consulate is permitted to be established in Lhasa.

The opening of a diplomatic outpost in Tibet is expected to allow the US to monitor political, economic, and cultural developments. The 14th Dalai Lama, 85, who is a Nobel Peace laureate, lives in exile in the northern Indian city of Dharamsala. China views him as a separatist seeking Tibetan independence.

Argentina to prioritize Bolivia’s entry in MERCOSUR during chairmanship