Argentina to prioritize Bolivia’s entry in MERCOSUR during chairmanship 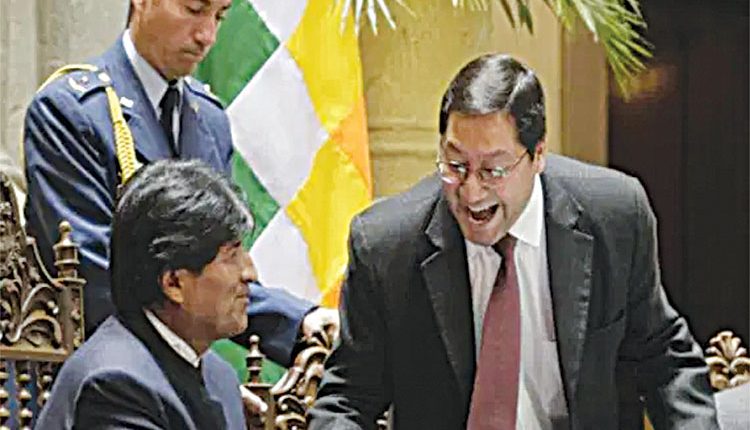 Buenos Aires, Dec 22 (Agency) Argentina, which holds interim presidency of the Southern Common Market (MERCOSUR) in the first half of 2021, will prioritize Bolivia’s full inclusion in the bloc among other objectives, Argentinian Foreign Minister Felipe Sola told Sputnik.

“I hope that there will be an early convergence of the accession process of Bolivia as a state-member in the MERCOSUR,” the minister said. The Argentinian government welcomed Bolivia’s return to democracy after a coup which saw former Bolivian President Evo Morales (2006-2019) flee the country at the end of 2019. “We are very pleased that Bolivia has recovered its democracy through a popular, free, transparent vote and with a resounding result,” Sola said referring to the victory of President Luis Arce in the elections of October 18. The minister expects that this victory will transform into Bolivia’s entry into the MERCOSUR as the country’s full membership will strengthen the integration in Latin America.

The objective of the Argentinian foreign ministry is Bolivia’s active participation in the bloc’s decision-making and technical forums that will contribute to its accession to the MERCOSUR. Last week, Argentina assumed the temporary presidency of the MERCOSUR bloc. Argentinian President Alberto Fernandez affirmed that support for MERCOSUR is a state policy and is the most important political project of the region.