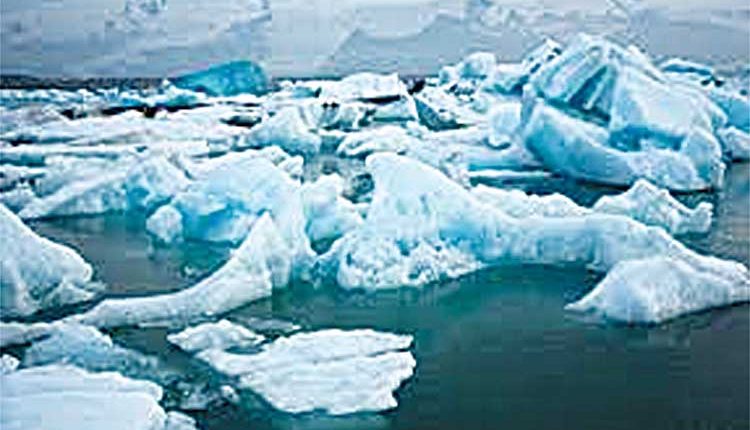 Moscow, Aug 8 (FN Agency) The UK president of the COP26 Climate Change Conference, Alok Sharma, has warned that the world was on the brink of a “catastrophe” from climate breakdown, calling for urgent actions. The remark, made in an interview with The Observer, came ahead of a report by the Intergovernmental Panel on Climate Change (IPCC), the world’s leading authority on climate science, set to be released on Monday. The paper on how close the world is to a potentially irreversible disaster due to extreme weather will be “the starkest warning yet that human behaviour is alarmingly accelerating global warming,” the official said. “I don’t think we’re out of time but I think we’re getting dangerously close to when we might be out of time.

We will see [from the IPCC] a very, very clear warning that unless we act now, we will unfortunately be out of time,” Sharma said late on Saturday, noting the consequences of failure would be “catastrophic.” The UK minister in charge of the flagman UN climate talks noted that the impact of global warming was already evident across the world, citing deadly flooding in Europe and China, as well as wildfires and record high temperatures registered in parts of the world. “I don’t think there’s any other word for it. You’re seeing on a daily basis what is happening across the world. Last year was the hottest on record, the last decade the hottest decade on record,” Sharma added. Commenting on the upcoming reports, the official said that the paper would urge the international community — governments, businesses and individuals — to push for stronger action on greenhouse gas emissions at the COP26.

“This [IPCC report] is going to be a wake-up call for anyone who hasn’t yet understood why this next decade has to be absolutely decisive in terms of climate action. We will also get a pretty clear understanding that human activity is driving climate change at alarming rates,” he said. The COP26 is set to take place in the Scottish city of Glasgow from October 31 to November 12, gathering representatives from some 200 countries. The event, which was canceled last year because of the COVID-19 pandemic, will seek to speed up the implementation of the ground-breaking 2016 Paris Agreement that aims at cutting carbon emissions and promote green transition.

‘Govt should look at tax structure imposed on handloom sector’