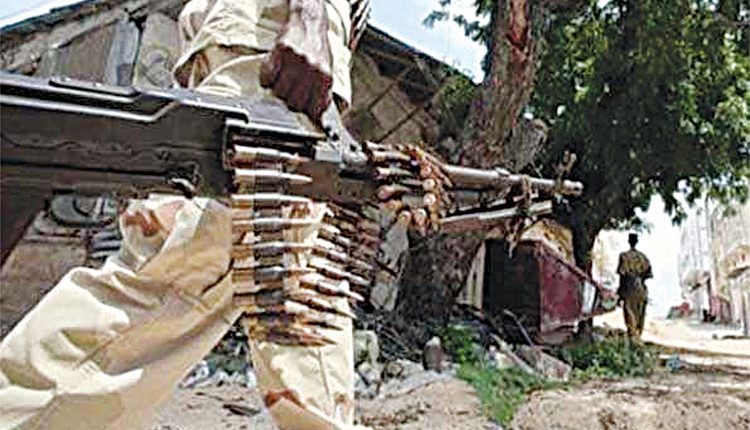 The group is linked with al-Qaeda terrorist organization. “The interdiction and on-spot ground target separate operations in Sigaale, Adimole, and Kayitoy villages, neighboring Janaale in Lower Shaballe region, saw the forces put out of action 189 Al-Qaeda linked fighters and destroyed a number of military hardware and items used by the terrorist,” UPDF Deputy spokesman Lt Col Deo Akiiki said in a statement said in Friday, as quoted by Ugandan newspaper Daily Monitor. The recent UPDF raid may be its largest operation since Ugandan troops joined the AU’s peacekeeping mission in Somalia which was launched in 2007. Somalia has been engulfed in violence since the eruption of a civil war between clan-based armed groups in the early 1990s. The presence of terrorist groups like Al Shabaab, which regularly carries out bombings and attacks, further complicates the situation.