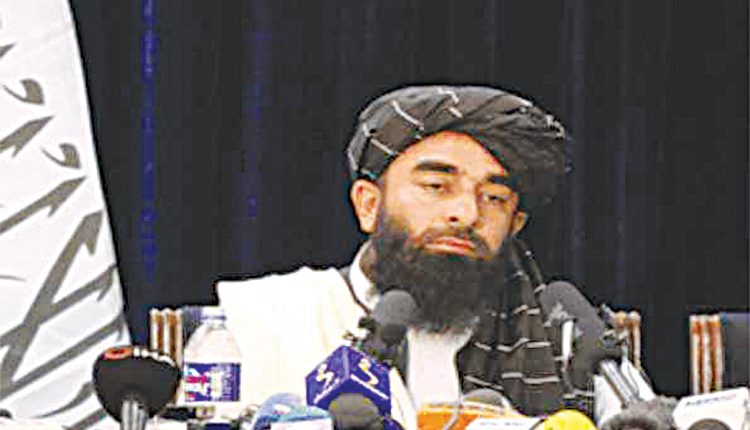 Cairo, Aug 24 (Agency) The Taliban movement has blocked the road to the Kabul airport and will not allow anyone except foreign citizens to pass, Taliban spokesman Zabihullah Mujahid said on Tuesday. “We have blocked the road leading to the airport and will not allow anyone but foreigners to pass through,” the spokesman said at a press conference in Kabul, which is broadcast by satellite TV channels.

Mujahid also appealed to Afghan translators who previously worked with the embassies of foreign states in Kabul, as well as with foreign military personnel. “We want to reassure the Afghan translators, we will protect them, and we urge them not to leave Afghanistan … what is happening at the Kabul airport today is painful, the Americans should not urge Afghans to leave the country,” the official said. The Taliban spokesman also called on medical, education and traffic workers to return to their jobs.

US could evacuate about 100,000 people from Afghanistan by end of week