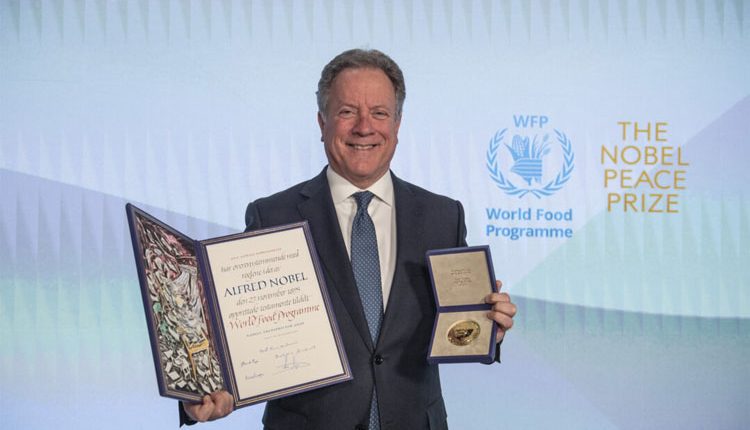 Stockholm, Dec 11 (Agency) The online ceremony for the 2020 Nobel Prize award in Literature, Physics, Chemistry, Physiology or Medicine and Economic Sciences in Memory of Alfred Nobel was held in the Swedish capital of Stockholm. This year’s event took place in an unconventional format due to the COVID-19 pandemic, so the laureates received their awards remotely. The award ceremony is traditionally held on December 10, the day of Nobel Prize’s founder Alfred Nobel’s death. The event was held at the Stockholm City Hall and was broadcast by the Nobel Prize channel.

This year, the Nobel Prize in Physics was awarded to Roger Penrose, Reinhard Genzel and Andrea Ghez for the discovery of a supermassive compact object at the center of the galaxy. The 2020 Chemistry Prize went to Emmanuelle Charpentier and Jennifer Doudna for the development of a method for genome editing. The Nobel Prize in Medicine was awarded to Harvey Alterr, Michael Houghton and Charles Rice for their discovery of the Hepatitis C virus. The 2020 Nobel Prize in Literature was awarded to US poet Louise Gluck “for her unmistakable poetic voice that with austere beauty makes individual existence universal.” Paul Milgrom and Robert Wilson became the laureates of the Sveriges Riksbank Prize in Economic Sciences in Memory of Alfred Nobel 2020 for improvements to auction theory and inventions of new auction formats. The ceremony for Peace Prize, which was awarded to the World Food Programme (WFP) for its efforts to combat hunger in conflict-affected areas, was earlier held online.

US on path to reducing troop levels to 2,500 in Afghanistan by Jan 15