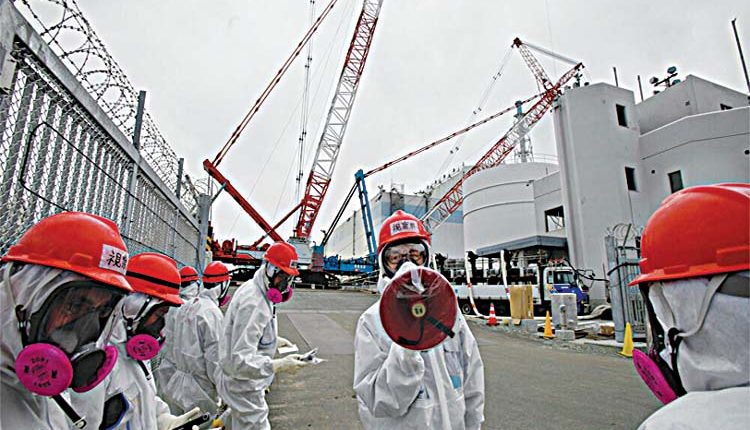 According to him, the president said that the concern of South Korea, geographically the closest state that shares with Japan sea territories, is “quite great.” The Japanese government decided on Tuesday to dump water, used for cooling the station’s reactors, into the ocean. The water is currently being stored in special reservoirs that will be overfilled by late 2022. Before its release, the water will go through treatment from radioactive elements, including tritium. If the level of the elements is below both national and international standards, Japan will start its release in 2023 according to the plan.

The International Atomic Energy Agency welcomed Tokyo’s measures and promised to support the country to avoid negative consequences. The United States considered the decision as right, hoping to coordinate with Japan on the issue in the future. At the same time China as well as Greenpeace non- governmental organization joined South Korea in criticizing the plans to release the water. Russia also expressed its concern, mentioning that Japan had not consulted with Moscow on the issue.