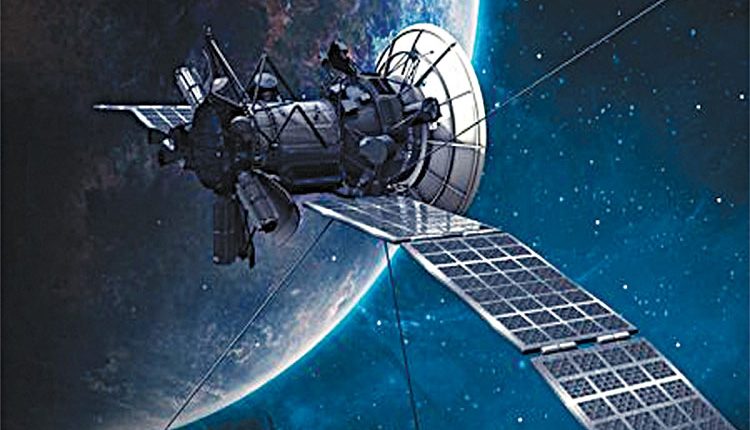 Moscow, Jan 3 (Agency) The Russian Space Forces launched into orbit 21 spacecraft last year, according to the country’s Aerospace Forces (ASF). “In 2020, specialists from the ASF Space Forces facilitated 15 spacecraft launches for various purposes, conducted at the Plesetsk, Baikonur, Vostochny cosmodromes, during which 21 Russian spacecraft were put into orbit,” the aerospace forces said in a statement. Per the aerospace forces, Russia currently has an orbital group of more than 160 spacecraft for various purposes, approximately 60 percent of which are controlled by the space forces’ automated ground control complex.