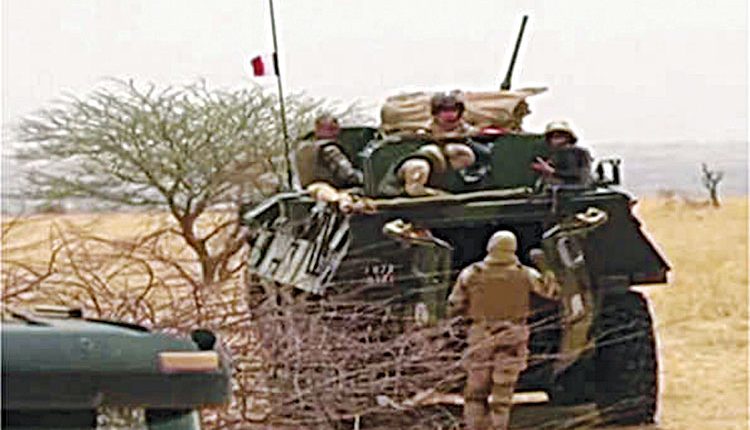 Bamako, Jan 3 (Agency) As per a report by the US-based SITE Intelligence Group, a Mali based affiliate of the Al Qaeda has claimed responsibility for the deadly attack on three French soldiers. SITE, which specialises in tracking white supremacist and Jihadi activities said that the Jama’a Nusrat ul-Islam wa al-Muslimin (JNIM), has claimed responsibility for the attack that took place this past Monday.

The militant group demands the withdrawal of French forces from Mali. The attack involved an improvised explosive device(IED) hitting an armored vehicle carrying three French soldiers who were engaged in a military operation to fight radicals in the Hombori area in central Mali.
In 2014, France launched ‘Operation Barkhane’ to fight Islamist groups in the Sahel G5 countries, namely Mauritania, Mali, Burkina Faso, Niger, and Chad. Amid continued unrest in the region, France and 12 countries created the Takuba Task Force on March, 2020 to provide further assistance to the Malian armed forces.