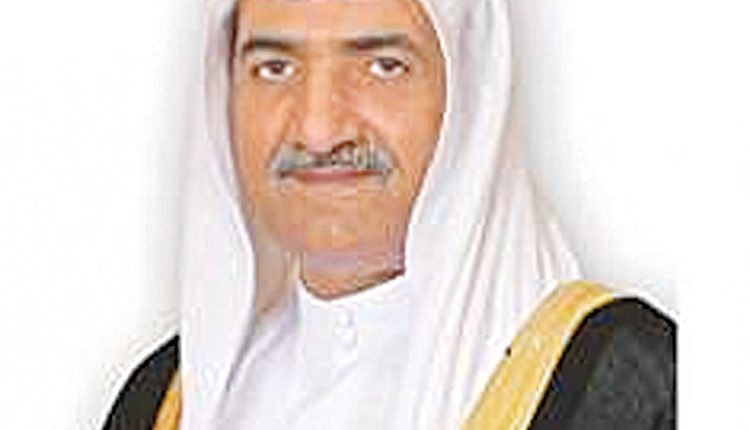 Moscow, Dec 4 (Agency) Latvia’s crackdown on Russian-speaking journalists under the pretext of the violation of EU sanctions is absolutely unacceptable, the Russian Foreign Ministry said in a statement. Sputnik reported earlier that employees of Baltnews and Sputnik Latvija portals had been charged with violating the EU sanctions regime, were searched, and a recognizance not to leave was taken from them.

According to the agency, the charges were brought under Article 84 of the Latvian Criminal Law, the violation of the EU sanctions regime, with a punishment ranging from a fine to imprisonment. “We are regarding the aggressive actions of the State Security Service of Latvia, taken on December 3 against the employees of the Sputnik office in Riga and Russian-speaking journalists, as a blatant example of violating the foundations of a democratic society: freedom of media and expression. Let us remind you that the journalists were detained, interrogated and searched, and criminal charges were brought against them, “the statement said.

“The reference to the violation by the Sputnik Latvija team of the EU sanctions regime is categorically unacceptable. These restrictions are of a personal nature, relate personally to Rossiya Segodnya International Information Agency Director General, Dmitry Kiselev, and cannot apply to everyone, who cooperates with the media holding, “the ministry added.