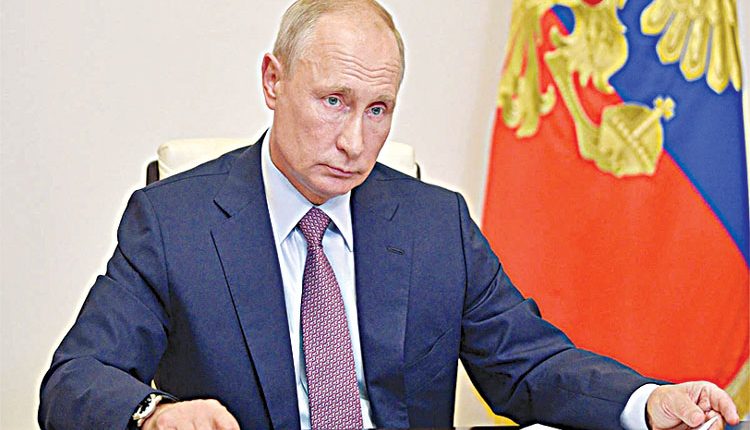 “Just recently, we and our US partners extended the New START. We made this offer to our US partners a long time ago, and we note with pleasure that the new administration delivered on the promises that it made ahead of the election. We welcome this decision,” Mr Putin told permanent members of the Russian Security Council as quoted by Sputnik. Mr Putin asked the security council to discuss other steps aimed at preventing arms race and the arms control in general. The “New START”, signed in 2010, it puts a limit of 1,550 for the number of nuclear warheads that can be deployed by Russia and United States. The two nations control the world’s largest nuclear arsenals.