Russia ready to cooperate with next US administration on climate change 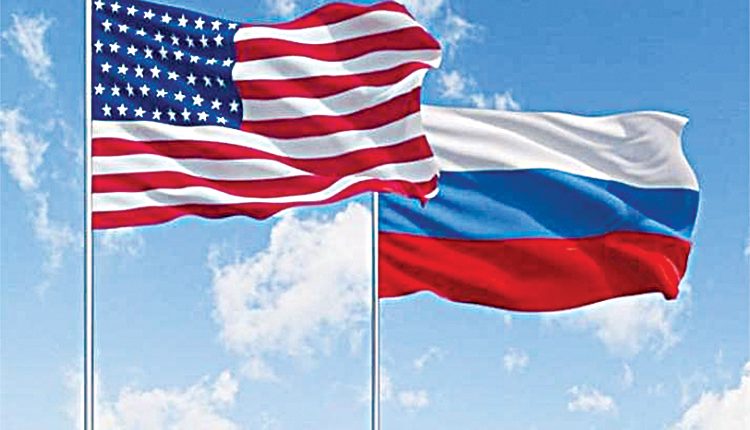 Moscow, Jan 4 (Bureau) Russia is open to engaging in a dialogue with the next US administration over climate change, expecting a depoliticized approach from the counterparts in Washington, Russian Deputy Foreign Minister Sergey Vershinin told Sputnik in an interview. Outgoing US President Donald Trump pulled the country out of several important international climate initiatives, including the 2015 Paris Agreement. President-elect Joe Biden pledged to overturn this, appointing ex-State Secretary John Kerry, who participated in the Paris Agreement’s drafting, to lead US climate policies.

“We are always open to dialogue with all partners, including the United States. This also applies to the matters pertaining to environmental protection. Russia calls for keeping climate out of any political arguments. Unfortunately, the US delegation at climate talks has regularly and purposefully politicized certain technical issues, causing unnecessary confrontation. We hope that moving forward, this destructive behavior will change more constructive and pragmatic,” Vershinin said. Noting that the United States’ return or non-return to the Paris Agreement is its sovereign affair, Vershinin at the same time pointed out the inconsistency of Washington’s climate policies so far. “Unlike the United States, we are not going to constantly change our policy in this sphere for the sake of current opportunistic considerations,” the official added, asserting Russia’s determination to continue to raise the bar of its “climate ambitions” and contributions within the Paris Agreement.

The Paris Agreement was signed in 2015 with the ambitious aim to make member nations join efforts toward a common cause of combating climate change. Its most well-known premise is to try to keep the global temperature rise below 2 degrees Celsius (3.6 degrees Fahrenheit) above pre-industrial levels and to ideally pursue an even lower limit of 1.5 degrees. The treaty has no compliance mechanism.