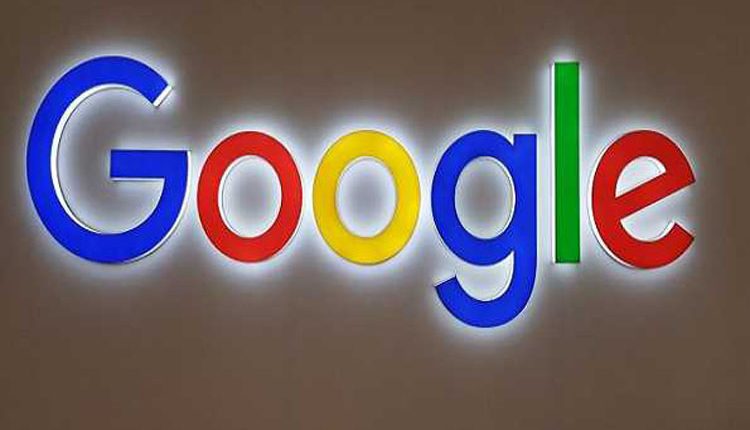 Moscow, Nov 24(Agency) The Russian government has decided to open a case against US tech giant Google for its failure to remove banned content from its search engine, communications watchdog Roskomnadzor said on Tuesday. According to the watchdog Google had failed to remove up to 30% of what it called “dangerous content”, some of which it said was extremist, pornographic and suicidal in nature. Therefore the Russian government opened “administrative proceedings” that could lead to a court case and a fine of up to 5 million roubles ($65,670), the Gulf News reported. Google in Russia has not commented on these developments. In August Google had been fined by a Russian court 1.5 million roubles, after it found the tech giant guilty of failing to block content banned in Russia, while other global tech companies have faced challenges in the country. Last week lawmakers presented draft legislation that could allow the government to restrict internet access to US social media platforms deemed to have discriminated against Russian media outlets.