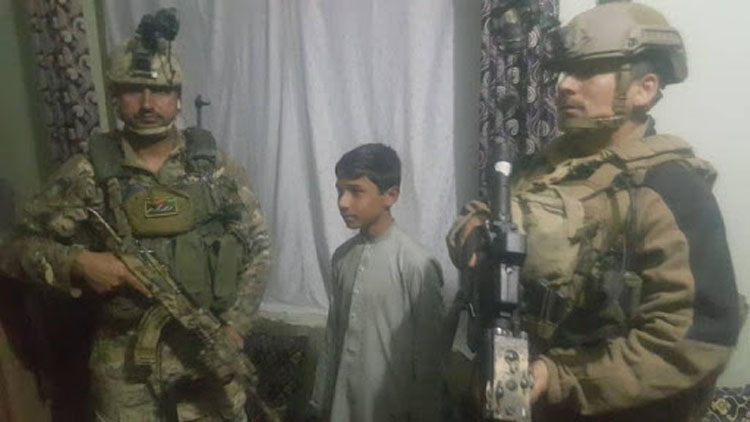 Kabul, Nov 24 (UNI) Police in Afghanistan capital Kabul rescued a child, who has been in kidnappers’ captivity for six days, the Ministry of Interior said on Tuesday. “During a police search, with Afghan Minister of Interior Mohammad Massoud Andarabi leadership, Afghan National Police freed a child named Edris from kidnappers’ clutch on Monday,” the ministry said in a statement. “The child was on his way to school before being kidnapped in Qala-e-Fathulalh, in Police District 10, was found in a house in Baharistan, an area in the Police District 2 of the capital,” the statement added.