Rohingyas from refugee camps in Cox’s Bazar taken to Chottogram 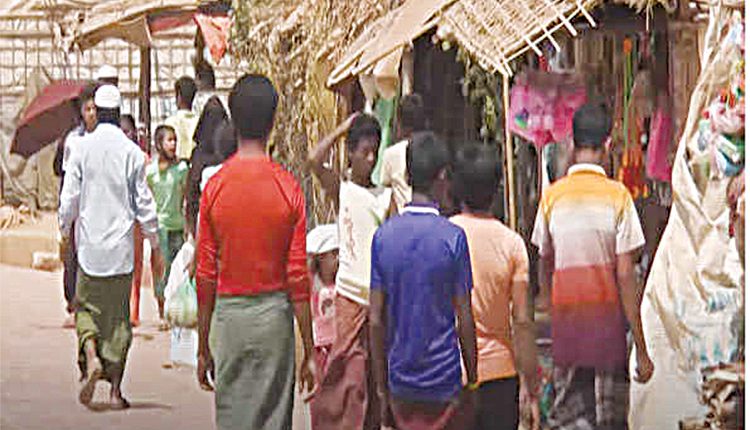 Dhaka, Dec 3 (Agency) More than a thousand Rohingyas were taken by bus from several refugee camps in Cox’s Bazar to Chittagong on Thursday morning, an official in charge of one of the camps said. The official, who did not want to be named, said the Rohingyas would be taken to Chittagong and handed over to the navy. From there they will be taken to Bhasanchar by naval ship.

‘Many of the Rohingya families who left for Bhasanchar on Thursday have expressed interest in going there themselves. Although many people are a bit hesitant, they have decided to go there after seeing the pictures and videos of Bhasanchar, ‘said the official. Two international human rights groups, Human Rights Watch and Amnesty International, have called for a halt to the relocation of Rohingya refugees from Cox’s Bazar to Bhasanchar. Human Rights Watch said in a statement that the Bangladeshi government should follow a transparent relocation process, based on a well-informed decision of the refugees and subject to permission to travel to and from the island. At the same time, an independent technical and safety assessment should be conducted as called for by the United Nations. Human Rights Watch claims it has spoken to at least 12 family members who will be relocated to Bhasan Char. Whose names are on the list. But they told the human rights group they did not want to relocate voluntarily. The agency also claimed that some of the refugees on the list had fled for fear of being forcibly relocated. Earlier, in a statement on December 2, the UN said it was aware of the relocation of Rohingya refugees to Bhasanchar but had not been involved in preparing for the relocation or identifying them. The Bangladesh government had planned to relocate the interested Rohingyas to Bhasanchar in December.

Uruguay to Start Vaccination Against COVID-19 in April’21- Prez