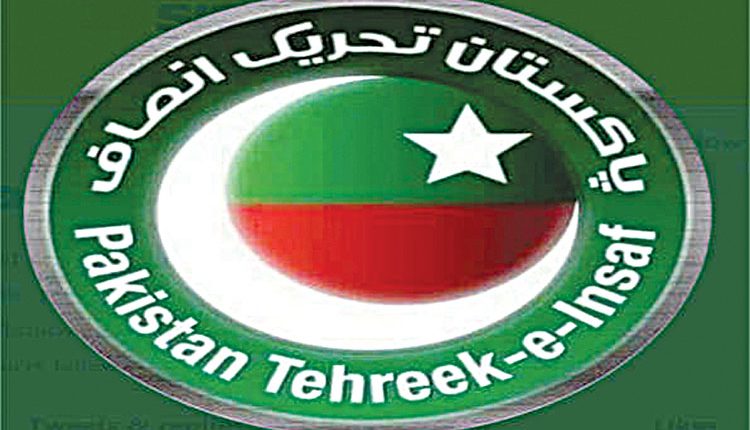 Islamabad, Jan 14 (FN Agency) The ruling Pakistan Tehreek-i-Insaf on Wednesday admitted that the party did receive ‘illegal funding’ from the United States through two US companies registered after Prime Minister Imran Khan gave written instructions, but put the blame squarely upon the party’s agents who are responsible for managing the two companies. The PTI presented its stance in a reply to a questionnaire by the scrutiny committee of the Election Commission of Pakistan (ECP), Dawn reported on Thursday.

“The fact that the principal neither had knowledge nor has received the proceeds exhibits the bona fide of the principal,”. The foreign funding case against PTI was filed in November 2014 by Akbar S Babar, a founding member of the party. The petitioner’s lawyer, Syed Ahmad Hassan Shah, argued that the committee’s refusal to share the PTI’s financial documents with his client, which include 23 PTI bank statements received on instructions from the State Bank that were mostly concealed from the ECP, was in violation of an ECP order dated May 30, 2018, which rejected the PTI’s request to keep these documents and the scrutiny process secret. The body’s chairman acknowledged that the PTI’s bank statements and other documents were not being shared with the petitioner due to the concerns of the PTI. The scrutiny committee will now meet again on Thursday.