Parler to relaunch on independent technology 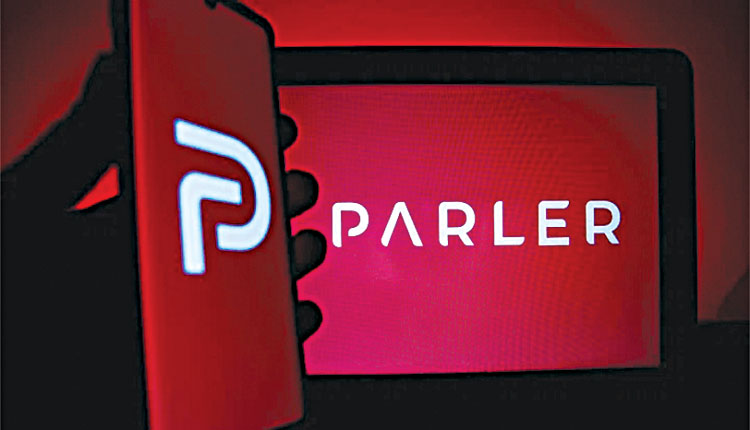 Washington, Feb 16 (Agency) Parler announced on Monday its official relaunch after Amazon removed it from its hosting service in the wake of the Capital riots. The company e said that it would be operating on independent Technology without relying on ‘big tech’. Daily Mail quoted the company saying “Parler, the world’s #1 free speech social media platform with over 20 million users, is announcing its official relaunch today, built on sustainable, independent technology and not reliant on so-called ‘Big Tech’ for its operations,” Following the January 6 Capitol riot, Google, Apple and Amazon suspended their services to Parler, accusing it of hosting content that encourages violence. Parler has been down since then.