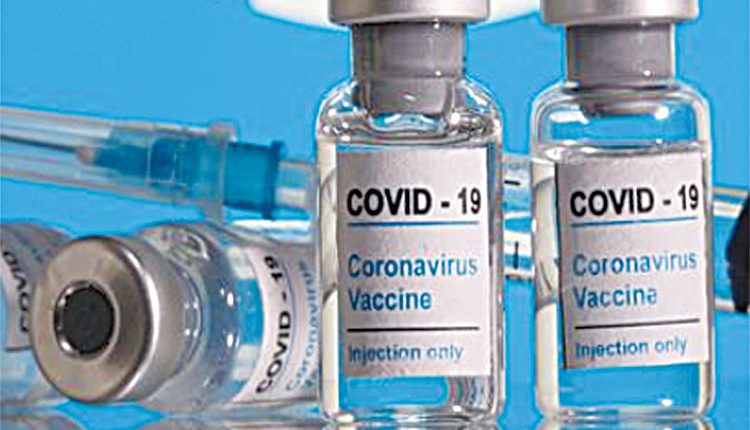 Seoul, Feb 16 (Agency) South Korea’s intelligence agency has said North Korea attempted to steal information on coronavirus vaccines and treatments by hacking Pfizer Inc, a lawmaker briefed by the agency said on Tuesday. Digital espionage targeting health bodies, vaccine scientists and drugmakers has surged during the COVID-19 pandemic as state-backed hacking groups scramble to secure the latest research and information about the outbreak. Ha Tae-keung, an opposition member of the parliamentary intelligence panel, said the pharmaceutical giant was among those hacked in the bid to steal information on vaccines and treatments.

“There were attempts to steal COVID vaccine and treatment technology during cyber attacks and Pfizer was hacked,” he said. Speaking to reporters after a briefing by the agency, Ha did not elaborate on the timing or success of the attempt, a transcript of his remarks reviewed by Reuters showed. Ha’s office confirmed his comments but gave no details. Pfizer’s offices in Asia and South Korea did not have an immediate comment.

Parler to relaunch on independent technology