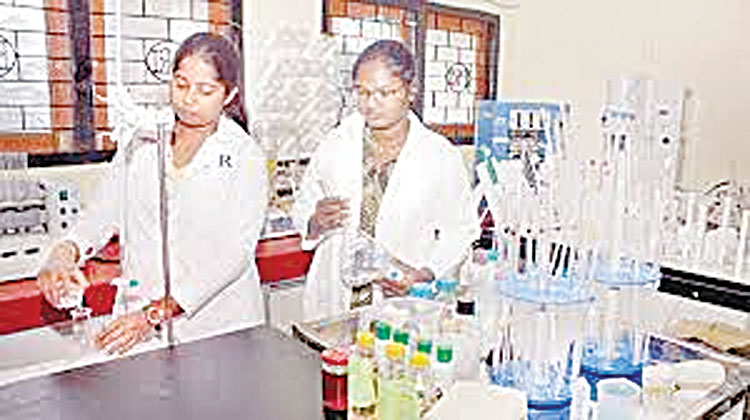 Colombo, Sep 30 (FN Agency) The world’s largest Palmyra spirit factory will open at the end of this year in Tikkam area in Sri Lanka’s Jaffna district, a former war zone. “A local distilleries company will be investing Rs. 450 million in a joint venture with the Palmyrah Development Board to create this historic project,” The Island daily on Friday quoted Palmyrah Development Board Chairman Krishantha Pathiraja as saying. Pathiraja said a MoU had been signed as a joint venture company for a five-year contract and its progress would be reviewed each year. “We then called for tenders to re-start this and a local distiller was selected after proper tender procedure to re-launch this operation. The company will invest Rs. 450 million to install modern machinery and re-start production,” Pathiraja said. He added: “When completed, it will be the biggest Palmyrah factory in the world. They will also purchase some local spirits, paying around Rs. 2 million to tappers. “The new company, while producing spirits, will also export some of the products globally, starting with Canada, bringing in foreign exchange.

The new factory will manufacture ethanol as well. The project will also provide 200 direct and over 300 indirect employment opportunities, especially for northerners.” The Palmyrah farmers who get around Rs. 45 per liter for Palmyrah sap will now get Rs. 305 more for their produce. The new company hopes to purchase around 30,000 liters per day, the Island reported. The Palmyrah Development Board would get an annual “royalty” in excess of Rs. 120 million and this would initially be used towards settling loans and EPF money due to former employees. The Tikkam distillery was established in 1986 and was shut down after around three years. Later, it was restarted by the Liberation Tigers of Tamil Eelam (LTTE) but this too functioned for only three years, the daily said. The primary cooperative society and the Palmyrah Development Board then made an attempt to revive it but that attempt too failed to materialize as it was at the height of the separatist war in Sri Lanka’s North and East.