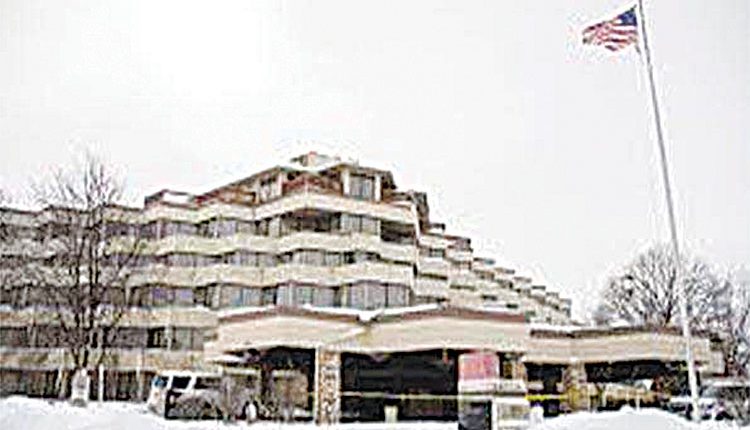 Washington, Feb 7 (FN Bureau) One person was killed and several others were wounded in a shooting at a suburban Chicago hotel, police said on Saturday. Police responded to the Indian Lakes Hotel in Bloomingdale, Illinois, at 1435 hours following reports of shots fired on the fifth floor, the Bloomingdale Police Department said. Multiple apparent gunshot victims were rushed to a nearby hospital, the police added. According to the local media reports, the deceased has been identified as James McGill Jr, 27. Further probe was underway.