Norway may supply Ukraine with up to 8 leopard tanks 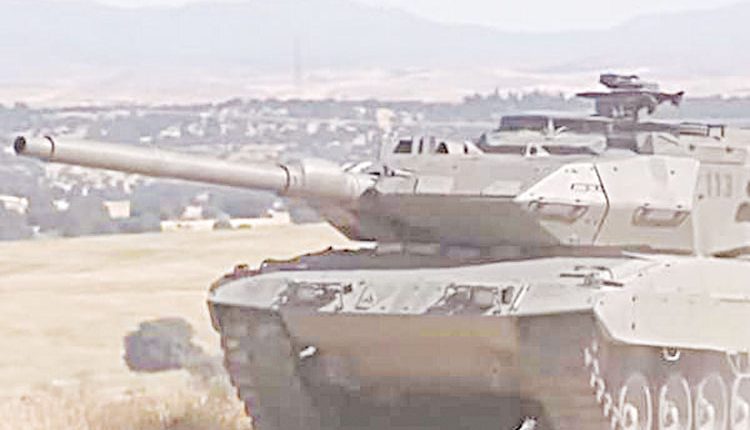 Murmansk, Jan 25 (Agency) Norway may decide to supply eight of its available Leopard tanks to Ukraine, Dagens Næringsliv (DN) reported citing its sources. There is a possibility that Norway will supply eight of its 36 Leopard tanks to Ukraine; the government will soon decide on the purchase of new tanks, the report said. The Wall Street Journal reported Tuesday citing US officials that the Biden administration could announce as early as this week the delivery of a “significant number” of M1 Abrams tanks to Ukraine. The possible announcement would be part of a broader deal with Germany, which would pledge to supply a small number of its Leopard 2 tanks to Ukraine as well, the report said.

Russia launched a special military operation in Ukraine on February 24, 2022 in response to calls by the Donetsk and Lugansk People’s Republics for protection from Ukrainian troops. The Russian Defense Ministry said the operation, which targets Ukrainian military infrastructure, aims to “demilitarize and denazify” Ukraine, and to completely liberate Donbas.Western nations have imposed numerous sanctions on Russia and have been supplying weapons to Ukraine. Russian Foreign Minister Sergey Lavrov has said any cargo that contains weaponry for Ukraine will become a legitimate target for Russia.