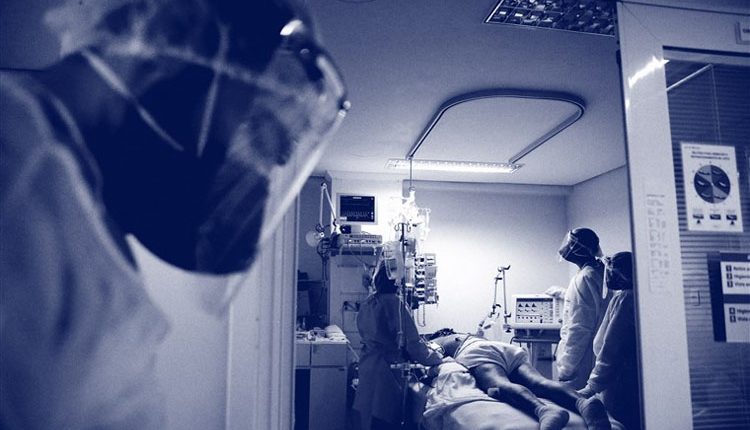 Washington, Nov 24 (Agency) New York City’s southern borough Staten Island is set to reopen a temporary field hospital for coronavirus patients for the first time since spring as infections spike, media reported citing officials. According to NBC News, a new building originally intended as a psychiatric facility will once again be refurbished for COVID-19 treatment after it hosted patients in April and May.

Officials said the facility has the capacity for over 100 patients and can be expanded to hold over 250, the broadcaster reported. Daily reported cases on the island have increased to around 150 daily, compared to around a dozen daily cases in October. New York Governor Andrew Cuomo on Monday designated Staten Island as yellow and orange zones, placing curbs on opening hours for many facilities and limiting gatherings. Hospitalizations across New York City more than doubled in the past month, from over 1,200 to over 2,700, Cuomo said, urging residents to avoid travel and meetups over Thanksgiving. In spring, the US’ largest city became a COVID-19 epicenter, with health systems nearing a breaking point, but transmissions had eased over the summer as the virus spread in other parts of the country.

Rupee up 18 paise against USD