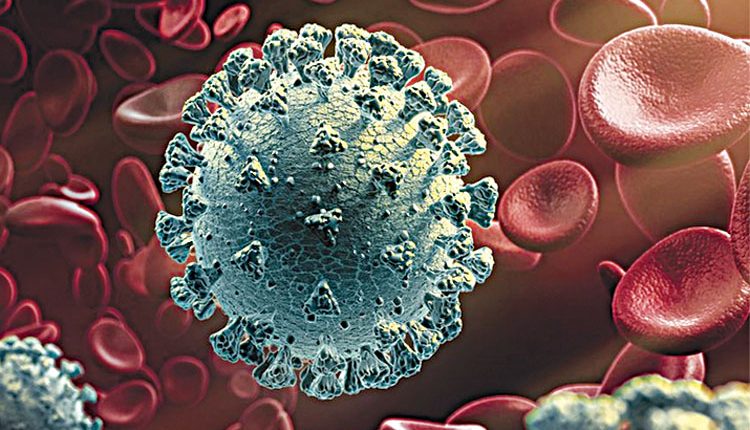 Moscow, Dec 31 (Sputnik) The coronavirus variant that has been recently identified in the United Kingdom and has spread to other countries, including Ireland, is even more transmissible than most pessimistic models have suggested, Irish Prime Minister Micheal Martin said on Wednesday. In mid-December, the UK announced the discovery of the new coronavirus strain that is 70 percent more transmissible than other SARS-CoV-2 variants. After the news, many countries halted travel to and from the UK. Ireland has suspended a ban on entry from the UK until January 6.

“While international research into this new variant is ongoing, it is already very clear that we are dealing with a strain of the disease that spreads much, much more quickly. Indeed, it is spreading at a rate that has surpassed the most pessimistic models available to us,” Martin said in a press release published by the government website. The prime minister added that the new strain poses a greater risk for the country’s health system and may increase the COVID-19 death rate. Ireland has confirmed more than 8,000 coronavirus cases over the past seven days, which represents over 60 percent increase when compared to the previous week. Overall, the country has so far registered over 90,000 COVID-19 cases and more than 2,200 related fatalities.