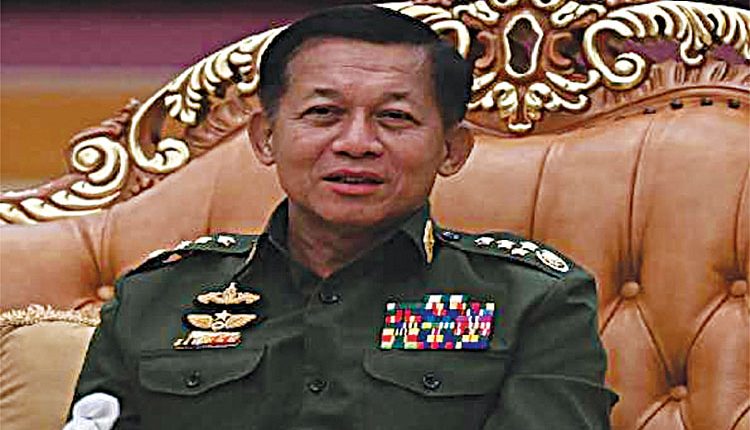 Nay Pyi Taw, Feb 15 (FN Agency) Top diplomats of Western nations in Myanmar have called on the nation’s military to end arrests of politicians, activists and restrictions on journalists, warning that “the world is watching.” Hundreds took to the streets across the country over the weekend to protest against the February 1 coup that deposed the civilian government. Armored vehicles were seen entering the cities, and troops reportedly opened fire at demonstrators.

A statement from the diplomats read “We call on security forces to refrain from violence against demonstrators and civilians. We unequivocally condemn the detention and ongoing arrests of political leaders, civil society activists and civil servants, as well as the harassment of journalists,” The statement was signed by the ambassadors from the US, Canada, the UK, Switzerland, Norway, the EU delegation and EU member states including Denmark, the Czech Republic, Finland, France, Germany, Italy, the Netherlands, Spain and Sweden.