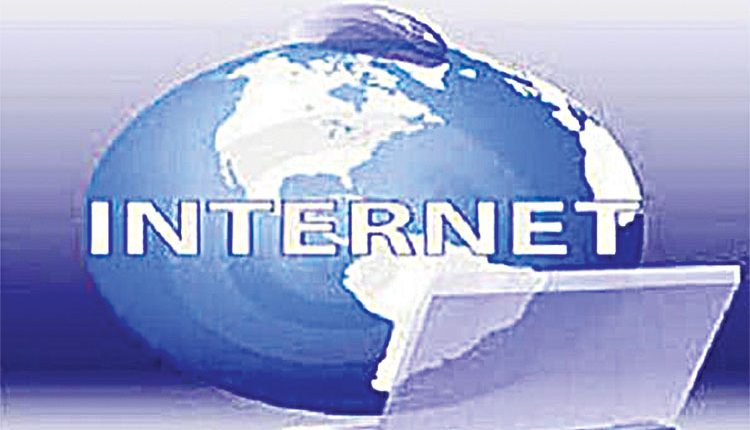 Moscow, Feb 15 (FN Bureau) Internet connection in Myanmar is returning to normal after a full-blown shutdown amid ongoing protests against the military takeover, traffic tracker NetBlocks reported on Monday. On Sunday, the watchdog confirmed that a “near-total internet shutdown” was in effect in the country starting 1:00 a.m. local time (18:30 GMT on Saturday) following “state-ordered information blackout,” with national connectivity down to 14 per cent of normal levels. “Internet connectivity is being restored in #Myanmar from 9 am local time; network data show national connectivity rising to ordinary levels after information blackout; social media still restricted for most users; incident duration Rs8 hours,” the tracker said in an update.

On February 1, the Myanmar military seized power hours before the new parliament was due to hold its inaugural session. The nation’s de facto leader, Aung San Suu Kyi, was arrested alongside other senior officials, after the military accused her party of rigging the November elections. Protests have since broken out nationwide to demand that the military restore the civilian government.