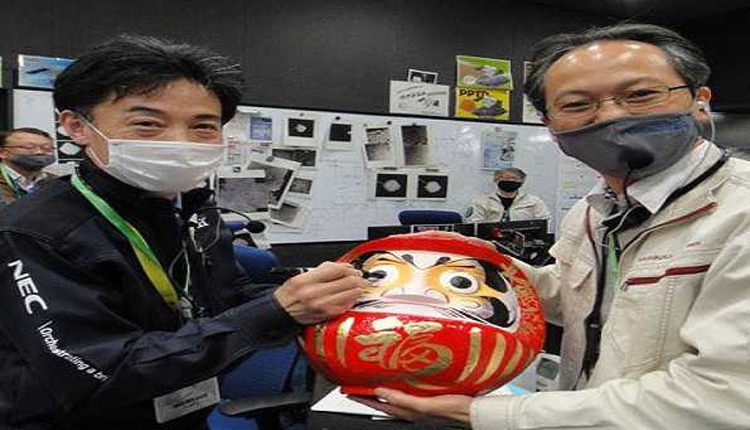 Tokyo, Dec 6 (Agency) Japan’s space agency said on Sunday that it has retrieved a capsule which was carrying the first rock samples from beneath the surface of an asteroid that scientists say could provide clues to the origin of the solar system and life on our planet. The spacecraft Hayabusa2 released the small capsule on Saturday and sent it hurtling towards Earth to deliver samples from the asteroid Ryugu, about 300 million kilometres (180 million miles), the Japan Aerospace Exploration Agency (JAXA) said.

The return of the capsule with the world’s first asteroid subsurface samples comes weeks after NASA’s OSIRIS-REx spacecraft made a successful touch-and-go grab of surface samples from asteroid Bennu. Earlier in the day, the capsule briefly turned into a fireball as it re-entered the atmosphere 120 km (75 miles) above Earth, Al Jazeera reported. At about 10 km (6 miles) above ground, a parachute opened to slow its fall and beacon signals were transmitted to indicate its location. The capsule descended from 220,000 km (136,700 miles) away after it was separated from Hayabusa2 in a challenging operation that required precision control. About two hours after the capsule’s re-entry, JAXA said its helicopter search team found the capsule in the planned landing area in a remote, sparsely populated area of Woomera, Australia. The retrieval of the pan-shaped capsule, about 40 centimetres (15 inches) in diameter, was completed about two hours later. JAXA officials said they hoped to conduct a preliminary safety inspection at an Australian lab and bring the capsule back to Japan early next week.

Queen Elizabeth expected to get coronavirus vaccine in coming weeks