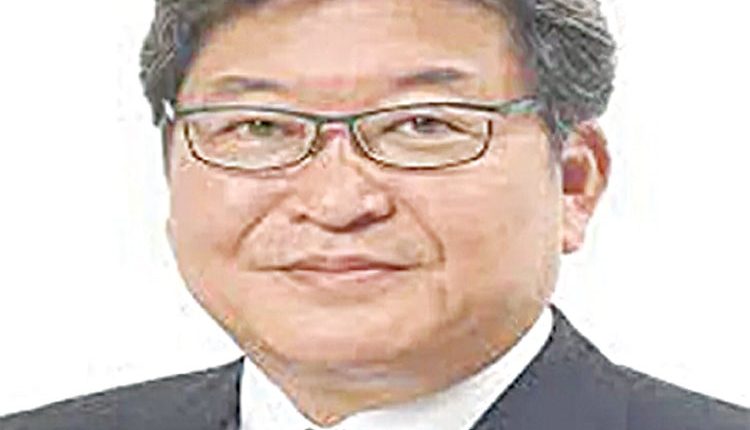 Tokyo, Jan 25 (FN Agency) The Japanese government is introducing budgetary subsidies for wholesale distributors of petroleum products to curb the spike in gasoline prices, Japanese Economy, Trade and Industry Minister Koichi Hagiuda said on Tuesday. Earlier on Monday, the retail price of regular gasoline (with an octane level of 87) exceeded 170 yen ($1.5) per liter, the highest since 2015. “As for petroleum product prices, regional differences have been seen, but I expect this programme to suppress wholesale price rises and prevent further sharp price hikes in each region,” Hagiuda was cited as saying by Japanese Kyodo news agency. Hagiuda stressed that the national threshold of 170 yen was considered by the government as a critical limit, after which necessary measures must be enacted.

The programme will ensure that 29 oil distributors will obtain the subsidy in the amount of 3.4 yen per liter for a week starting Thursday. According to the Minister, this will deter distributors from further raising the prices of gasoline, diesel oil, kerosene and fuel oil. According to Kyodo, Ministry officials explained the recent uptick in prices as concerns about the resilience of oil supplies and rising political tensions around Ukraine. Nonetheless, Japan has been facing a steady growth in gasoline prices over the past year, with the average costs climbing nearly 13 per cent compared to $1.3 increase in January 2021.