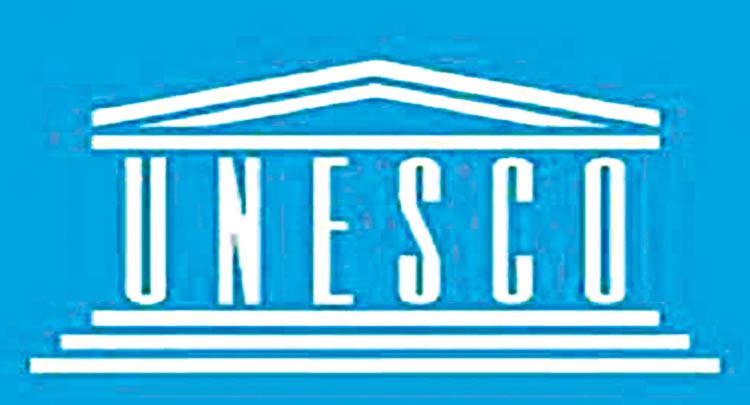 External Affairs Minister S Jaishankar, in a tweet, termed it a good day for Indian diplomacy, as it was the second good news coming after India’s candidate Praveen Sinha, was elected on the Executive Committee of the International Criminal Police Organization (INTERPOL), beating tough competition from China and Singapore. “Good day for Indian diplomacy. “Elected to the @UNESCO World Heritage Committee for 2021-25. “Praveen Sinha also elected to the @INTERPOL_HQ Executive Committee. “Keep it up #TeamMEA,” he posted. MoS Meenakshi Lekhi in a tweet also lauded the victory: “Happy to announce that India has won the seat on World Heritage Committee 2021-26 ( UNESCO) from the Asia Pacific region. I thank all our supporters for leading us to this historic win.” India’s Permanent Representative to the UNESCO, Vishal V Sharma, in a tweet congratulated his team. “Congratulations to #TeamPDI, #TeamMEA, @M_Lekhi. A great day for #UNESCO, a great day for #India & for the #WHC. We are humbled by the tremendous support shown for #India by member states from across the world,” he posted.

An ‘intense’ Sushmita Sen promises another thrilling season of Aarya