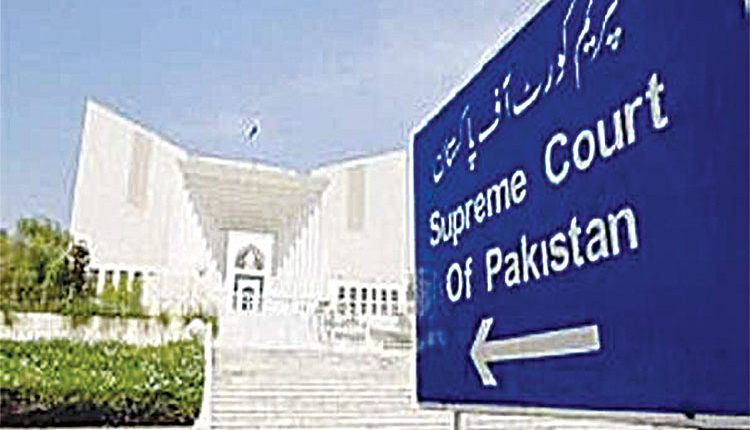 In a statement here, the organisation said the Pakistan Supreme Court’s decision was a denial of justice to the Pearl family. ‘The IFJ is disappointed in the Pakistan Supreme Court’s ruling to release Ahmed Sheikh and regards the ruling as a denial of justice for Pearl’s family and the media fraternity as a whole. The IFJ urges the court to review the decision,’ it added, The organisation said the three-judge court bench did not provide a clear justification for the ruling and only promised that the reasons would be “recorded later.”

The ruling has shocked “the whole media community,” added the IFJ. Daniel Pearl went to Pakistan in the wake of 9/11 attacks in the United States to investigate Islamic terrorism. Sheikh was among a group of four persons, who were accused of abducting and killing Pearl in 2002 by beheading him. In 2002, Sheikh was sentenced to death, while the other three suspects were sentenced to life imprisonment. Last April, the High Court of Pakistan’s Sindh province overturned this ruling and acquitted all four, claiming lack of evidence. Amid public criticism, the suspects were kept behind bars.

US threatens sanctions on Myanmar