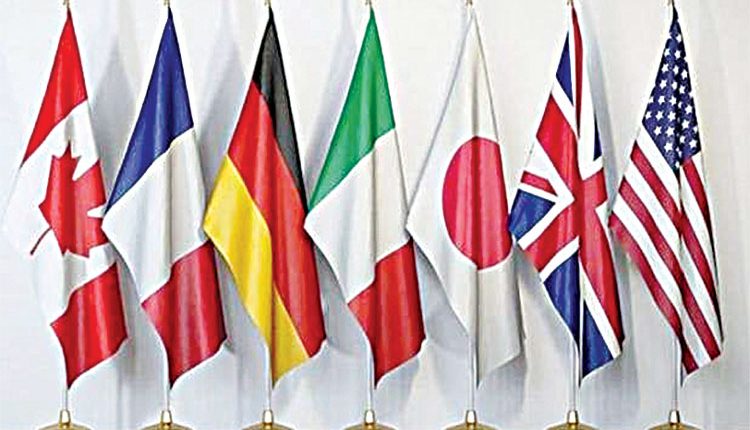 Moscow, Feb 23 (Agency) The foreign ministers of the Group of Seven most developed countries on Tuesday condemned the deadly use of force by Myanmar’s military against people protesting a coup. “Use of live ammunition against unarmed people is unacceptable. Anyone responding to peaceful protests with violence must be held to account,” a joint statement read. At least two protesters have died after the junta seized power in Myanmar on February 1. Tens of thousands have rallied across the country to demand the release of the elected leaders, prompting a military crackdown. Canada, France, Germany, Italy, Japan, the United Kingdom, the United States and the EU foreign office condemned the intimidation of those opposing the coup.

“The systematic targeting of protesters, doctors, civil society and journalists must stop and the state of emergency must be revoked,” the statement continued. G7 ministers again called for the immediate and unconditional release of those detained, including State Counsellor Aung San Suu Kyi and President Win Myint, and promised to stand with the people of Myanmar.