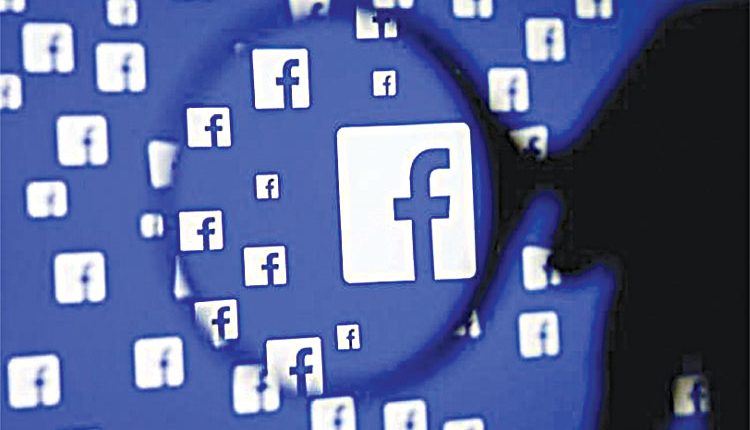 Moscow, Feb 23 (FN Bureau) Facebook is going to unblock Australian news outlets on its platform after the government agreed to amend a proposed law forcing the tech giant to share revenue with media businesses, Treasurer Josh Frydenberg said on Tuesday. Last week, Facebook removed posts of Australian news outlets and government pages, including those belonging to the meteorology bureau, the pandemic response, mental health and emergency services. It came after the social network giant failed to sway Canberra over the media bargaining law. Canberra dubbed the social network’s move as a threat, a “wrong” and “heavy-handed” step.

In a press release on Tuesday, Frydenberg announced amendments to the News Media and Digital Platforms Mandatory Bargaining Code. “The Government has been advised by Facebook that it intends to restore Australian news pages in the coming days,” he said. The amendments, the treasurer notes, will “provide further clarity to digital platforms and news media businesses about the way the Code is intended to operate and strengthen the framework for ensuring news media businesses are fairly remunerated.”

The changes state that any designation of a platform under the code will take into account whether a digital giant “has made a significant contribution to the sustainability of the Australian news industry through reaching commercial agreements with news media businesses.” A digital platform will be informed of the cabinet’s intention to designate it prior to any final decision, which should be made no earlier than a month after the notification. Final offer arbitration will be used as a “last resort” where commercial deals cannot be reached in good faith.