Flow of ‘Brexit companies’ moving to Netherlands remained strong in 2020 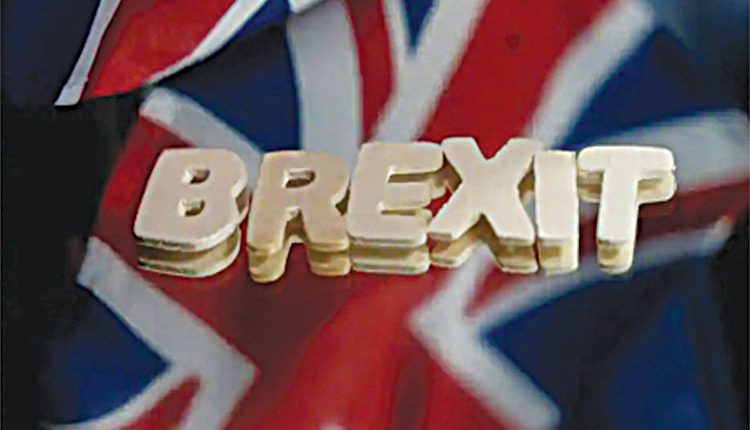 Moscow, Feb 18 (Agency) The Netherlands experienced a continued flow of companies moving their operations from the UK amid the disruption caused by the Brexit process in 2020, despite the economic challenges posed by the COVID-19 pandemic, the Netherlands Foreign Investment Agency (NFIA) said on Thursday. According to the NFIA, 78 companies made the switch in 2020, the same number as the preceding year, raising the overall number of so-called Brexit companies to set up operations in the Netherlands since 2016 to 281.

“Even now that a Brexit deal has been concluded, the Netherlands remains popular to companies that are experiencing disruption due to Brexit,” the NFIA said in a press release. A further 550 “Brexit companies” are currently in consultations with the NFIA regarding the possibility of switching part or all of their operations to the Netherlands, the agency added. In total, 305 foreign companies chose to locate or expand in the Netherlands in 2020, which is expected to lead to the creation of at least 8,600 jobs and 1.9 billion euros ($2.3 billion) in investment over the next three years, the NFIA said.

This figure was slightly down from the 397 companies who decided to move to the country in 2019, the NFIA said, with this fall blamed on the COVID-19 pandemic. Since the UK left the EU single market and customs union on January 1, after the two entities struck a future partnership agreement on December 24, Amsterdam has overtaken London as Europe’s largest share trading center. The United Kingdom officially left the European Union on January 31, 2020, although an 11-month transition period was in effect for the remainder of the year.